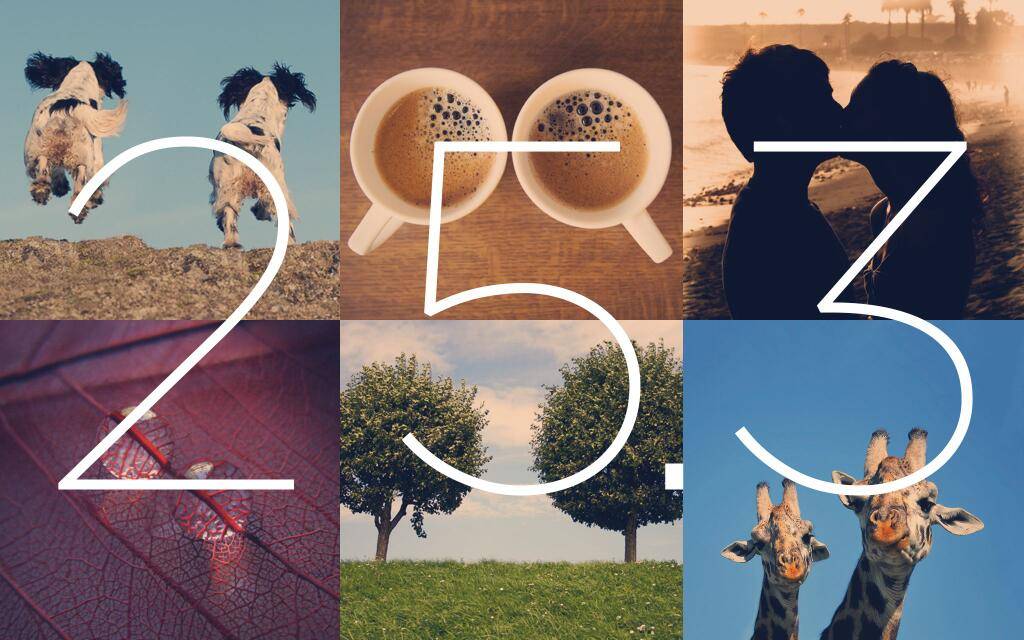 HTC previously announced the event that will be taking place later in the month. They also made reference to the upcoming event during the Desire 816 announcement we saw during Mobile World Congress. Basically, it seems as if HTC is rather excited about what they will be showing come March 25th. And to that point, the teasing has continued — with the latest being shared by way of the official @HTC Twitter account.

The rumors, leaks and speculation have focused on several items dealing with the follow-up to the HTC One, one of which is the dual camera setup we have been seeing on the back of the handset. We obviously still have plenty of questions regarding how these are going to function, and what perks they will offer the end user — but HTC has now given an official nod with this latest image teaser.

You’ll see the image sitting above, which seems to be highlighting pairs. As in the expected rear camera setup. Tthat was posted along with mention about how “on March 25th, life will become twice as beautiful.” For this one HTC simply used the hashtag of #HTC. Interestingly though, the next teaser, which was posted a few hours later included something else — mention of #HTCOneUp.

We aren’t necessarily thinking HTC will call the next One the One Up, however this video teaser has been dropped with mention about how “it’s loud and it’s metal.” There was also mention about how HTC will “rock the competition this month.” Anyway, March 25th is quickly approaching and it seems we are finally going to be able to put some rumors to rest. Of course, that likely just means we will be shifting from rumors about the specs, to rumors dealing with carriers and release dates.