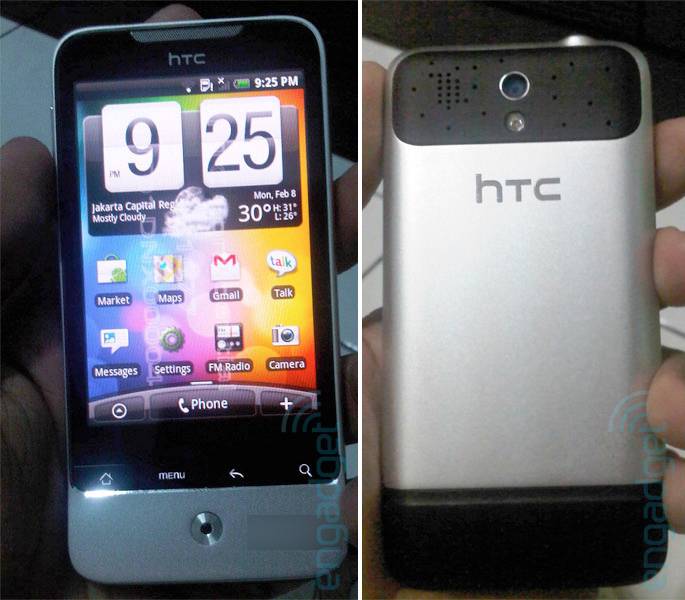 Details on the HTC Legend – expected to be the company’s successor to the HTC Hero – have us anticipating quite the smartphone, and these leaked photos sent to Engadget are doing nothing to disappoint.  As we heard a couple of weeks back, the Legend’s casing is made of aluminum and it has an optical joystick rather than a trackball.