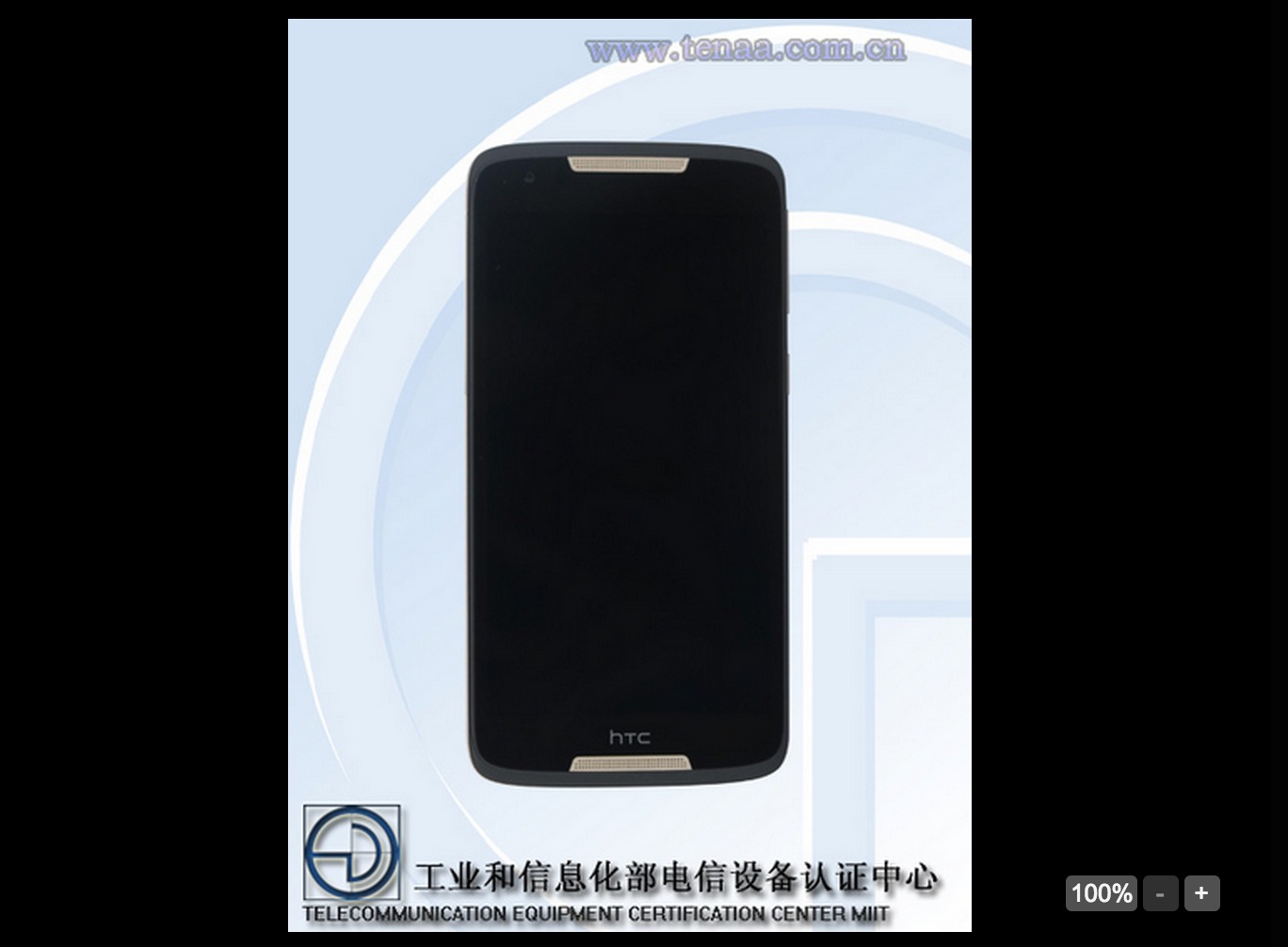 While there is still no official announcement from HTC regarding the existence of a variation of their HTC Desire 828, the fact that the Desire 828w has received a TENAA certification in China may have sealed the deal in our heads. Of course this doesn’t make it 100% sure, but at least we know that HTC seems to be on its way to strengthening their midrange line of smartphones that can compete with the more popular brands in the region like Xiaomi, Lenovo, and Huawei.

What sets apart the 828w from the original 828 is that it is a bit larger with its 5.5-inch display and 1080×1920 FHD resolution and the BoomSound stereo speakers in front have been redesigned. The certification shows that it will be running on 1.5GHz CPU, it has 2GB RAM, and 16GB of internal storage, which can be expanded up to 128GB through a micro SD card slot. When it comes to the cameras, the main one has 13MP while the one used for selfies is a pretty decent one (for a midrange device) at 5MP. 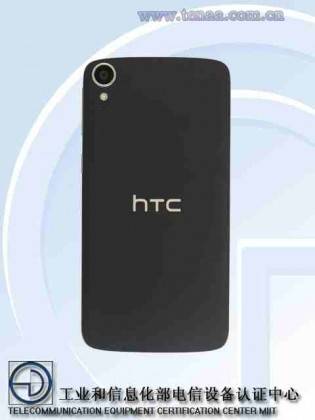 The HTC Desire 828w will supposedly come with Android 5.1.1 out of the box and will also be using the the HTC Sense UI, which has always had mixed reviews. It supports the usual 4G LTE, 3G, Wi-fi, MicroUSB, and Bluetooth 4.0 connectivity. It will be 7.9mm thin and weigh at 150 grams, and will supposedly be available in white, black, red, deep blue, orange, gray, and gold colors. 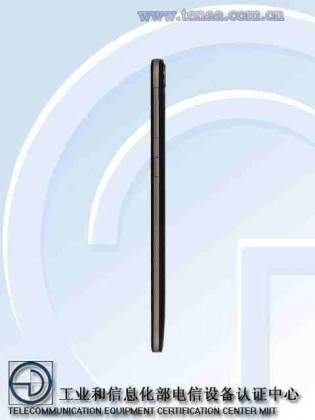 While these specs seem to be pretty decent, we won’t have confirmation yet as to whether they really are what we can expect from the HTC Desire 828w until the official announcement. No rumors yet as to when this will be, but the TENAA certification might make it sooner rather than later.