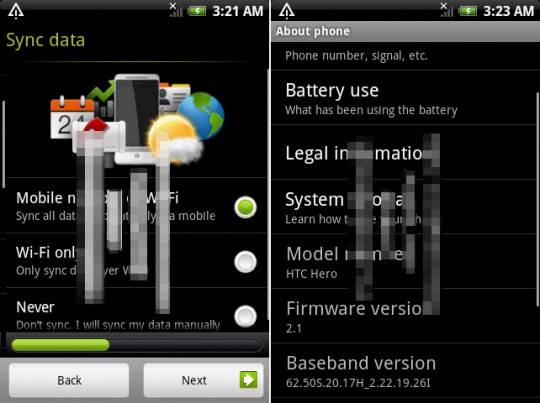 Recently, Sprint Hero users received good news about a maintenance release update from the carrier, as you might remember. But unfortunately, no update to Android 2.0. Well, do not loose hope just yet, it would appear that there’s something better cooking up.

As we all know, HTC has promised an update to Android 2.0 to all Hero users, but so far, no update from HTC has been outed. But hope has reached new levels now that there are some images of a HTC Hero running Android 2.1, as you can see on the images above and below.

Apparently, HTC is working on an update for the Sense UI to release it for all its Android smartphones, instead of reworking it just for the Hero. Android 2.1 is tipped to arrive before the end of this year as a minor update to Eclair (Android 2.0). There seems to be new shortcuts to different wireless connections, and a new control bar added to the homescreen. 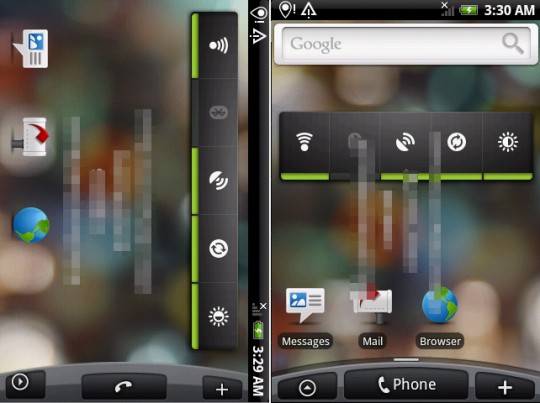