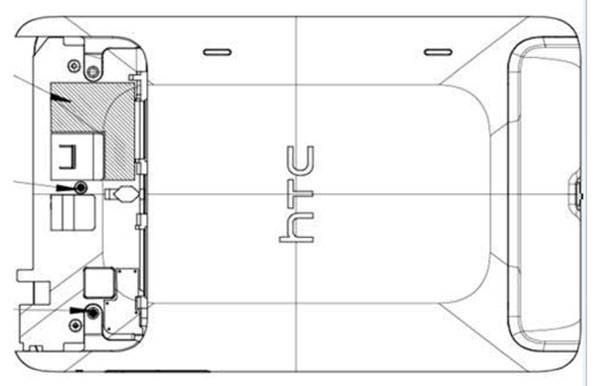 Back in late May, we posted up our review of the HTC Flyer with WiFi only. We figure the tablet wasn’t for everyone, but those wanting to be able to write notes on the tablet will appreciate the optional pen. We also mentioned at the time that 3G versions of the tablet were coming and that 3G tablet has now hit the FCC for its needed approvals. The tablet appears to be heading to the T-Mobile network.

The FCC details show that the tablet is called the PG41120 and has support for T-Mo’s GSM 850 and 1900 bands and will operate on the WCDMA IV band as well. If you are hoping that the tablet might get some 4G capability, that is not mentioned anywhere in the FCC docs reports Wirelessgoodness. The hardware inside the 3G version should be the same that the WiFi tablet we reviewed had inside. That would mean a 7-inch screen and pen capability.

The tablet also has Android 2.3, a 1.5GHz Qualcomm processor, 1GB of RAM onboard. The 3G version is expected to get 32GB of storage, 1.3MP front camera, and a 5MP rear camera. The 3G version will still offer WiFi, Bluetooth, and GPS capability as well. We still have no official pricing on the 3G version of the tablet, but as we said in the WiFi only review, we expect the 3G version to carry about a $100 premium over the WiFi only versions $499 price.