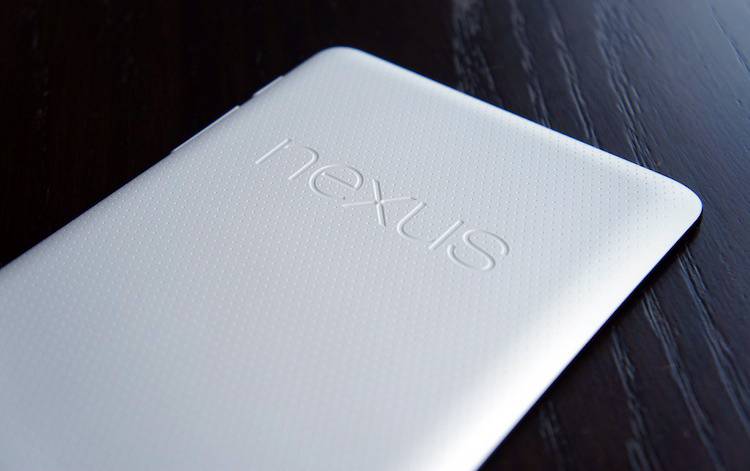 There have been three tablets in Google’s line of Nexus devices – the latest being ASUS’ Nexus 7. Recently, more and more evidence points to the next tablet on the list, the Nexus 9 (seriously, what’s up with the naming convention Google?), will most likely be a device made by HTC, and this newly WiFi-certified device – code name HTC “Flounder” or “Volantis” – is looking more and more like it.

The leaks and information have pointed to some rocking, ass kicking specs – an NVIDIA Tegra K1 processor, a whopping 4GBs of RAM, and a premium Sony camera for its main shooter. It is also rumored to have an 8.9-inch 2048×1440 (281ppi) display, having options for either 16GB or 32GB internal storage, plus LTE connectivity.

The pictures also point to different SKUs, which could mean that the device might have one Wifi only version, and another with the aforementioned LTE connectivity. It’s been a while since we heard about this device, and it’s about time Google and HTC got moving on finally launching the next Nexus tablet.