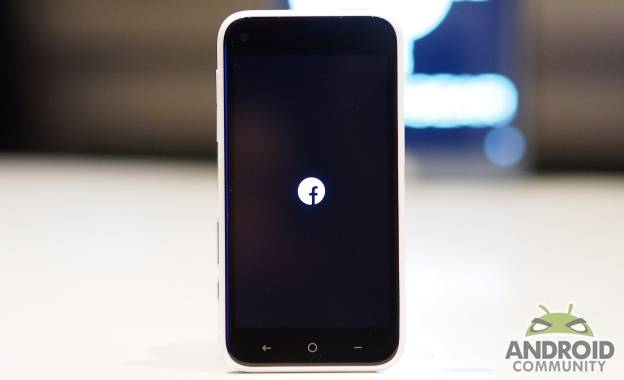 Facebook, during a recent event, announced the HTC First. This handset is the Facebook phone, the one that will be running the Facebook Home launcher on top of a stock Jelly Bean installation. Facebook unveiled the phone, along with the stand-alone version of Facebook Home and were pretty forthcoming in terms of details. Simply put, they offered the specs, features, pricing and release date.

Well, that release date just so happens to be April 12. On that note and coming as we had been expecting, AT&T has released the HTC First. The carrier has the handset available for $99.99 on a two-year agreement and in all four colors to include black and white as well as pale blue and red. For those looking to avoid the long term commitment, the full retail price sits at $449.99.

With the basic details out of the way we can get into the bigger picture — whether the HTC First is going to a a good option for you. Or alternatively, a good option for you to suggest to a friend or family member. Aside from the obvious fact about the person doing the buying should probably be head over heals in love with Facebook, lets touch on the specs a bit.

The First has 4G LTE connectivity along with a 4.3-inch 720p display, dual-core 1.4GHz processor, 16GB of internal storage, a 2000 mAh (non-removable) battery, 1.6 megapixel front-facing camera and 5 megapixel rear-facing camera. Decent specs, but certainly not what we would consider high-end at this point. Shifting away from the specs, those still considering a purchase may also benefit from reading our recently published review.