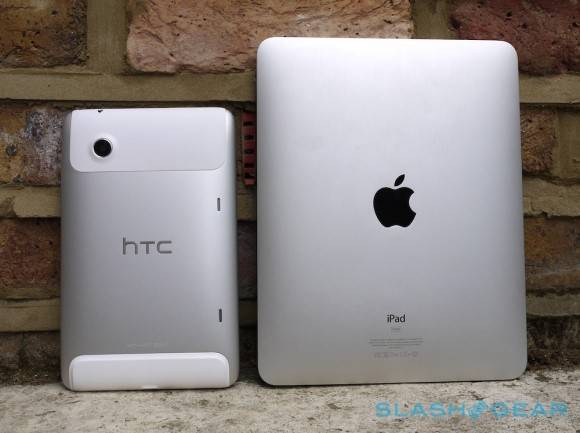 Bloomberg reports that HTC has already neatly skirted the patent ban with a new workaround that is already finished. The import ban wouldn’t have gone into effect until April 2012 so HTC is ready to go with the ban behind it. HTC’s CEO said that the infringing tech was rarely used hinting that the workaround was easy to build.

HTC CEO Peter Chou said, “It’s actually quite rarely used.” I wonder if there will be as many patent cases in the mobile phone and tablet world next year as there have been this year. I don’t see this sort of legal battle stopping, do you?