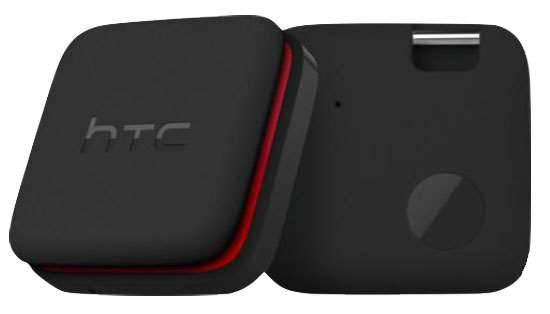 Lost keys, misplaced phones, stolen bags. These occurrences are so common that different solutions have been developed over the years ranging from muscle memory training to hi-tech gadgets. HTC might just have one such solution ready that makes use of something you always have with you: your smartphone.

UK retailer Clove has put up a page on its site for the HTC Fetch BL A100 navigation tag. Although there isn’t much detail about the device, Clove does list some important specifications as well as its practical uses. The HTC Fetch sounds similar to Nokia’s Treasure Tag or Samsung’s TecTile which are able to pair with phones and give additional functionality, although the site doesn’t say if pairing would be done via NFC. It does mention that the Fetch uses Bluetooth 4.0 and gives it a working range of 15 meters.

The Fetch can then be attached to any object, like keys, other smartphones, or bags. Once paired, the location of the tag will be logged in a specialized app using Google Maps, making it easy to locate the item that it is attached to. If the tag or the phone moves away at a certain distance, an audible alert will go off. The alert can also be manually triggered from an HTC Fetch smartphone app. The Fetch also has a multi-function button that can be used to remotely control the phone, like a camera button, for example.

Clove is already accepting pre-orders for the HTC Fetch for a price of 24.99 GBP, around $40, although it doesn’t have any information when it would be available. The Fetch is expected to work with smartphones like the HTC One but might also be compatible with other HTC phones running a different OS.