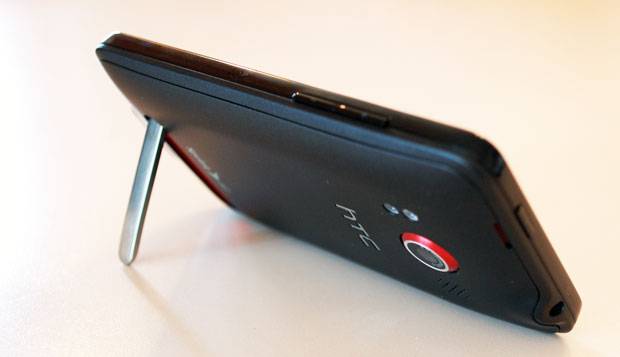 Well folks, we knew this day was coming eventually for the highly highly popular HTC EVO 4G, and I’m sure plenty expected it for the Kyocera Echo but today both of these Android smartphones have hit EOL (End of Life). Obviously the EVO 4G lasted much longer than the other and its reign has lasted a long time. Being the first 4.3″ Android phone powered by 4G it was a sure hit and I still see the EVO 4G more than most to this day.

Recently the Now Network powered by WiMAX have announced that both of these smartphones as well as a few Blackberries will reach end of life and be no more. This is sort of a bittersweet feeling because the EVO 4G was such a powerful and revolutionary phone for Android. This also means we have plenty of exciting things in the future they feel will overshadow the once top tier phone. Don’t worry my EVO 4G lovers because better things are en route, or you could snag the EVO 3D.

According to sources the EVO 4G and Kyocera Echo will both reach the EOL list within the next few weeks. The EVO in white has already been axed and the rest are coming starting next month. So what does this mean? Can you still buy the EVO 4G should you choose? Yes, but not for long. Obviously warranty replacement units will be readily available for quite a while and most new users will probably opt for something like the EVO 3D or the new Galaxy S II Epic 4G Touch.

A sad day for the EVO 4G indeed, but I don’t have much to say about the Echo and I don’t think anyone else does either. Its short-lived life on the market shows us just how well that odd little device sold. If you still want the original EVO 4G you’d better hurry and snag one while they are still around.