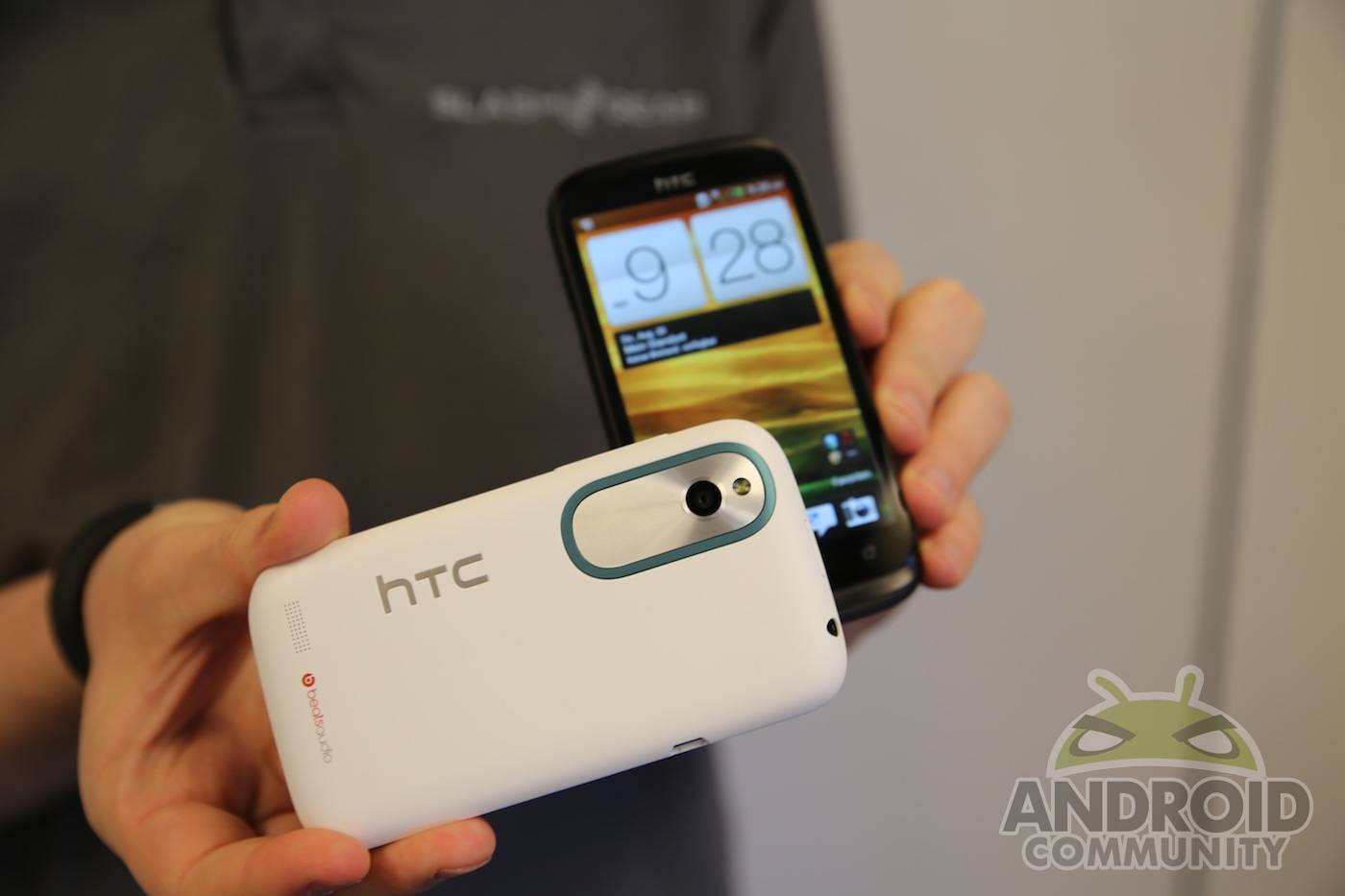 HTC is staying rather casual this year at IFA 2012, but their low profile did manage to bring one new smartphone to our hands. Meet the recently announced HTC Desire X. It’s more compact than the larger HTC One X and One S, while having a bump in size and specs over the budget-aimed One V. HTC is aiming for the middle of the road mass market with this device so lets take a peek.

Once in your hands you’ll quickly get comfortable with the rounded edges, usual HTC quality design, and soft coating on the rear of the device. A lot of the aesthetics can be attributed back to the One X, and that’s a good thing. For some 4-inches might be the perfect size and HTC is aiming right for that crowd as well as newcomers with the Desire X.

The only downside here is the 4-inch display comes in a last year (or older) spec of WVGA 480 x 800 resolution, not even qHD here. That would be the only negative when using this otherwise beautiful smartphone. They’re trying to hit a price bracket here, but we would have loved a qHD display. 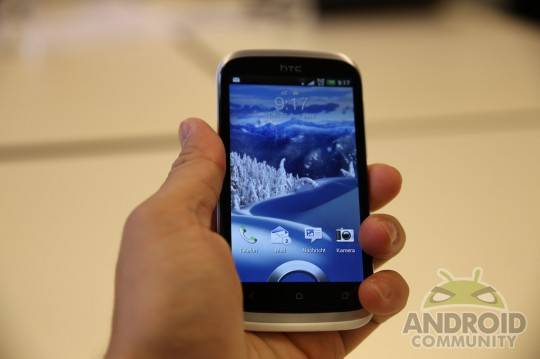 As far as the specs under the hood goes this phone is right in the middle of the One S and the One V. HTC’s equipped it with Qualcomm’s popular Snapdraon S4 dual-core processor, only at 1.0 GHz. You’ll get 768 MB of RAM, 4GB of internal storage, and micro-SD for expanded storage options.

Other specs include Android 4.0.4 Ice Cream Sandwich. Then as usual we have HTC Sense UI 4 over the top looking as smooth as ever. HTC also opted for a 5 megapixel camera in the Desire X, but again megapixels aren’t everything and their dedicated Imagechip makes for an impressive camera. You’ll still get excellent photos, video recording, photo-in-video capabilities, zero shutter lag, and continuous shooting modes. 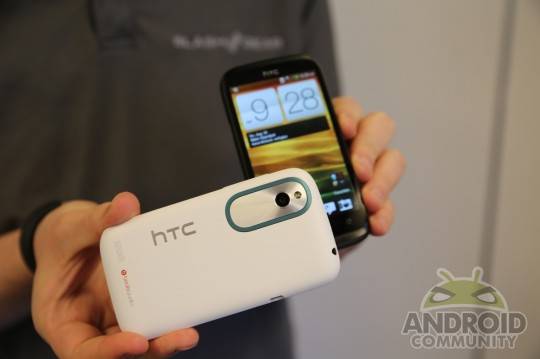 Being a budget phone HTC is hoping for a price of around $375 unlocked, and carrier pricing will vary with contracts and what not. If this can come in under some of the products from Sony or LG for a good price on contract HTC will have a real winner here. HTC’s confirmed a mid September launch window across Europe and Asia. Take a peek at the rest of our photos to help you decide if this is right for you.