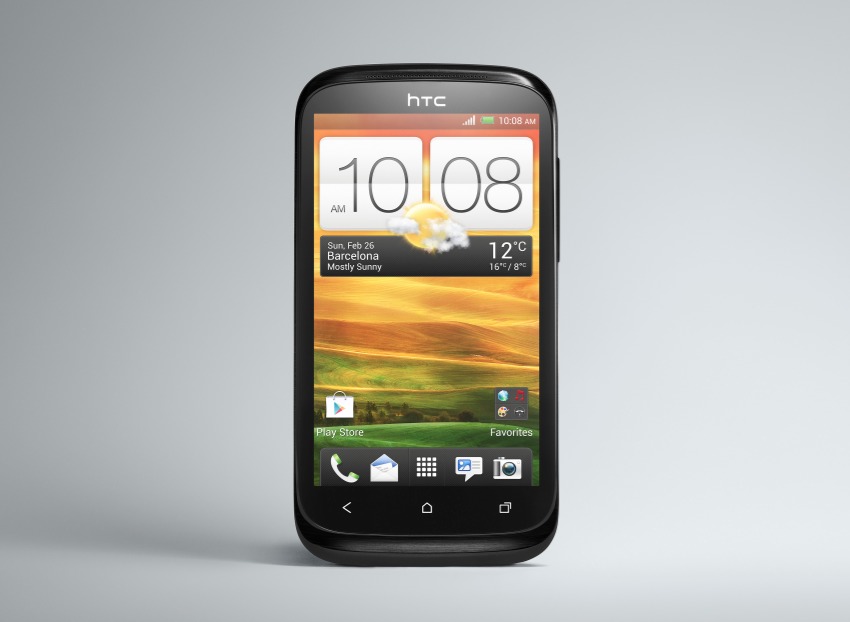 Here at IFA 2012 in Berlin, Germany, it is HTC’s turn to show off some of their new announcements. While they didn’t bring tons to the table we do get a brand new smartphone to share. Today they’ve officially announced the recently leaked HTC Desire X budget smartphone for the European and international markets. Have a look below.

We’ve seen a few recent leaks and pictures regarding this phone but today HTC confirmed all the details. This is the HTC Desire X and will be their new well-rounded budget smartphone. Specs you ask? You’ll get a 4-inch WVGA 800 x 840 resolution display, a dual-core 1.0 GHz Qualcomm S4 processor, 768MB of RAM, 4GB of internal storage, micro-SD support and Android 4.0.4 Ice Cream Sandwich. The S4 processor is an underclocked lower model that is found in the AT&T HTC One X — and should be plenty powerful. 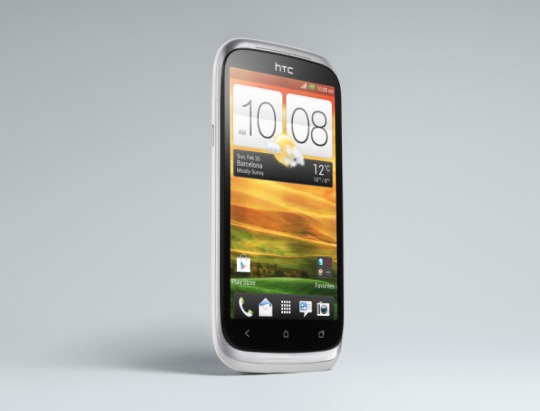 This smartphone and all the details leaked earlier this week so nothing announced here should really come as a surprise. This is a similar device to the HTC One V announced at Mobile World Congress back in February, but is more well rounded in most areas and has a bigger display. The size fits perfectly between the One V and the One S — and the price probably will too. You’ll get a 5.0 megapixel camera, Beats Audio integration, and HTC’s Sense UI 4.1 running on top of Android.

The dedicated HTC Imagechip allows for continuous camera mode up to two frames per second, smile detection, take images while recording video, and all this with zero shutter lag. This is everything we’ve seen and love about the HTC One X, HTC One S, and V only the Desire X is even more budget friendly. Check out the pictures below and expect some hands-on video coming up shortly so you can see this decently sized mid-range device in action.