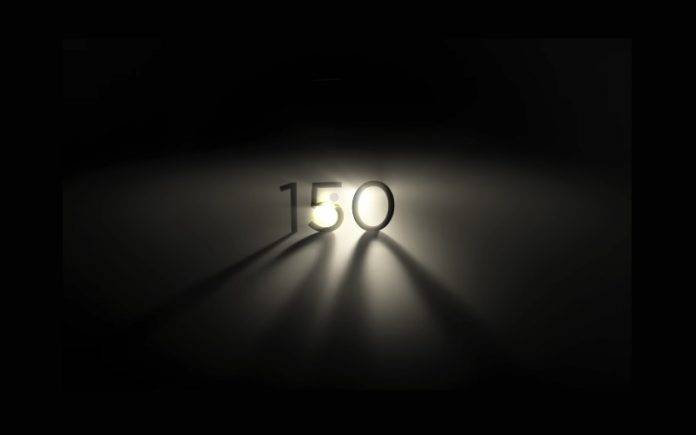 Here’s another teaser from HTC for the upcoming Desire 10 Lifestyle. This follows the video released last week and we can expect to see more to be revealed or leaked in the coming days until the official announcement. We’re excited to know how HTC will combine the Desire mid-range elements and the premium flagship design in this particular model. From HTC 10 to HTC 10 Lifestyle and now this HTC Desire 10 Lifestyle, we’re hopeful that the Taiwanese tech company will improve its numbers.

We first expected this to be announced at the IFA 2016 but didn’t happen. But what’s with the “150” detail on the video? It could be anything like 150 milliseconds to unlock a fingerprint sensor or an iris scanner. Or how about the phone being sold for only $150? The September 20 launch is happening for sure so let’s just wait and see.