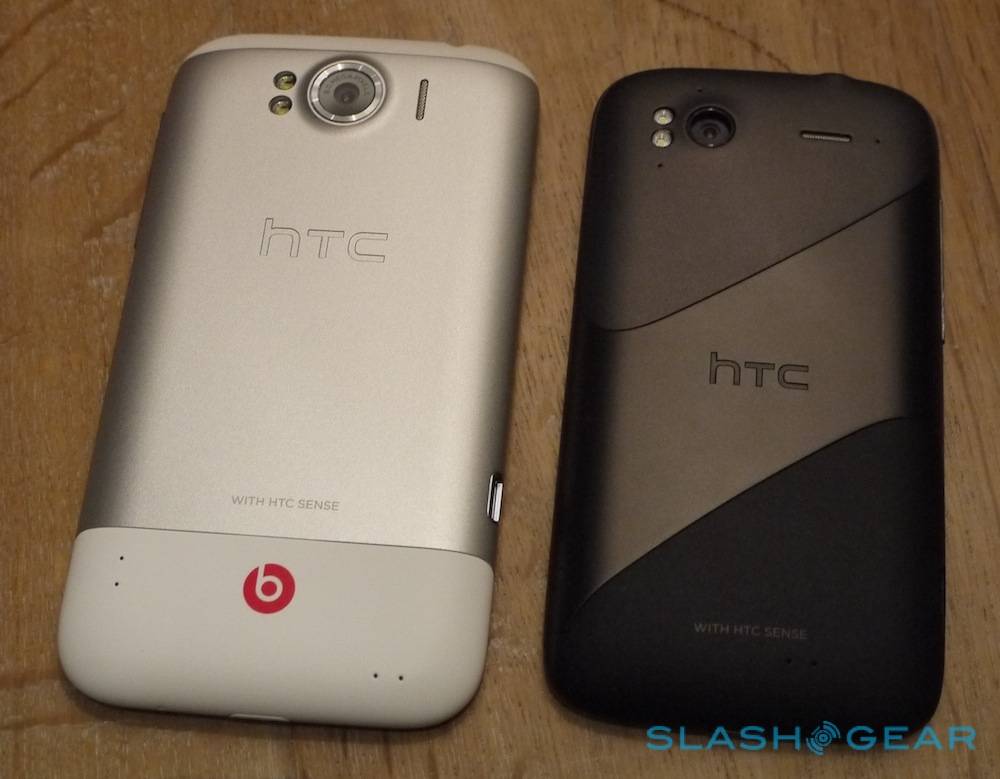 HTC has revealed its initial upgrade plans for Ice Cream Sandwich, confirming that the new HTC Vivid along with most of the company’s other recent high-end devices will get Android 4.0. According to HTC, the Sensation, Sensation XL and Sensation XE will all get ICS upgrades, along with the HTC Rezound, HTC EVO 3D, HTC EVO Design 4G and HTC Amaze 4G.

The actual upgrade process itself won’t kick off until early in 2012, giving HTC’s engineers time to get the platform up to speed with their hardware. It’s unclear at this stage what HTC will do with Sense, the company’s custom interface, but the assumption is that HTC will continue to reskin Android even on Ice Cream Sandwich.

HTC says it is “continue to assess” its range to see what other existing devices can handle an Android 4.0 upgrade, and will release more specific timescales soon. Samsung announced its own Ice Cream Sandwich update plans late last month.

More on Ice Cream Sandwich in our Google Q&A.

“HTC knows how excited our fans are to get their hands on Google’s latest version of Android, Ice Cream Sandwich, so we’re thrilled today to announce the first wave of HTC phones that will receive upgrades: We can confirm the brand new HTC Vivid is upgradeable to Ice Cream Sandwich. In addition, Ice Cream Sandwich is coming in early 2012 to a variety of devices including the HTC Sensation, HTC Sensation XL and HTC Sensation XE, as well as the HTC Rezound, HTC EVO 3D, HTC EVO Design 4G and HTC Amaze 4G through close integration with our carrier partners. We’re continuing to assess our product portfolio, so stay tuned for more updates on device upgrades, timing and other details about HTC and Ice Cream Sandwich.”