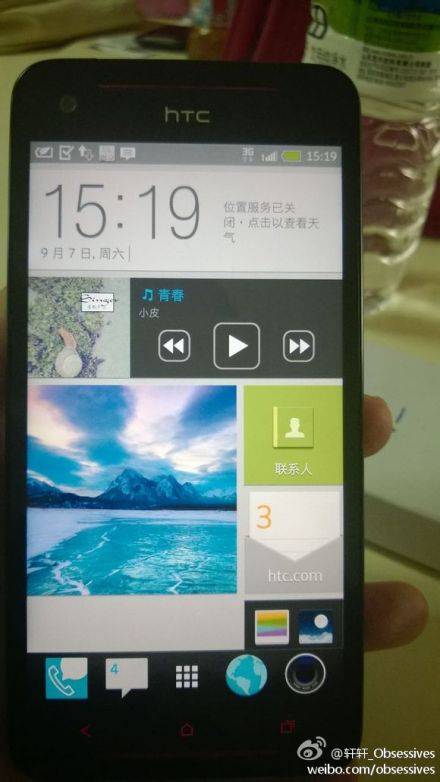 Everyone seems to be trying to woo the Chinese these market days, and HTC is definitely not going to let others beat it in that race. The Taiwanese manufacturer is reportedly developing a smartphone operating system just for China, and we maybe be getting an early glimpse of what it looks like in today’s leak.

The Chinese market is big, fresh, and, for a lot of companies, ripe for the picking. But it is also a tough customer to please. The market is saturated with fiercely competing Android-based devices, and the Chinese government is a bit uneasy with too much reliance on the platform. And so HTC, who is seeking to enter the market in order to infuse fresh new profits into its coffers, will be trying to compete on a different level.

Last we heard, the company is developing its own operating system to cater specifically to the Chinese market and appease government officials. The rumor is that the OS is already far into development, which could explain why there is already a photo of an HTC smartphone running the said system.

Although some are calling it “Sense 5.5”, the flat aesthetic and Windows Phone-like tiling point to a more drastic divergence from the norm. If the rumors do hold, we might be getting a glimpse of the real HTC China OS before the year ends.