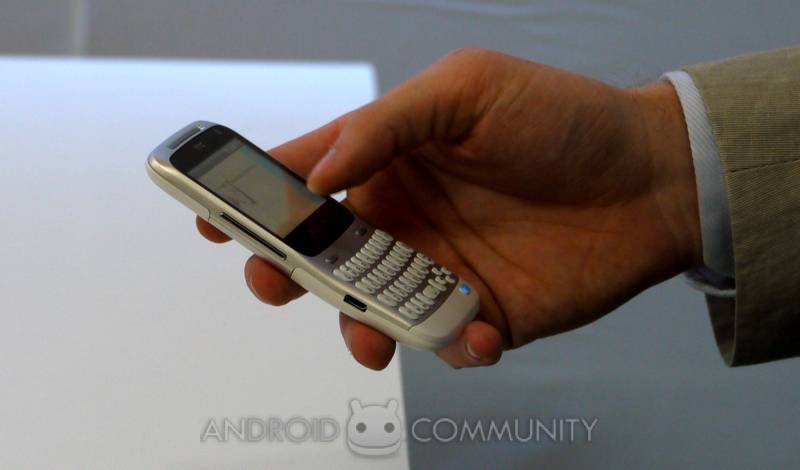 Oh my goodness this is just silly. Apparently, according to HTC’s spain Twitter account, they’ll be marketing the HTC ChaCha as the HTC ChaChaCha. There are several reasons why this could be happening. The first and most obvious reason is that the HTC ChaCha is currently facing litigation from the company who feels that HTC’s choice of the name ChaCha infringes on their company name which also happens to be none other than the same set of letters and capitalization: ChaCha. Will adding another Cha appease them?

Another reason, one much less likely we think, but possible nonetheless, is the direct translation of ChaCha into English from Spanish. ChaCha means nanny, a term that HTC might be wanting to avoid if they’d like to steer clear of being called a Big Brother company with their physical Facebook button near the bottom edge of this lovely little device. The third reason is, we think, the best, it being the idea that ChaCha just wasn’t enough of a dance for HTC to be doing, so they added a move to do enough swinging to appease the hardcore dancefloor fiends of Barcelona.

And what’s this, you’ve never seen the ChaCha up close? We just happen to have some detailed posts having directly to do with this tiny dancer. First we’ve got a big analyzation post called Why These Two Android Phones will Change Everything. Next there’s an HTC ChaCha hands-on post with video as well as an Up Close and Personal post for your alternate-view enjoyment.