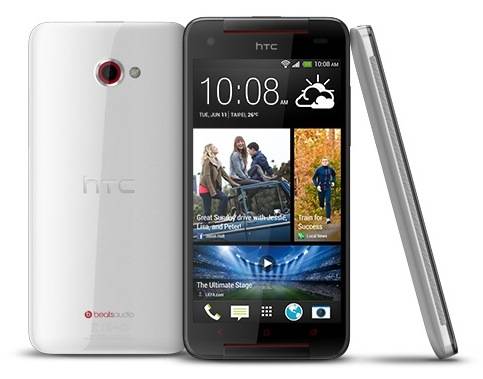 When the HTC One was introduced not long after the DROID DNA (and the original HTC Butterfly), it seemed as if the larger-display-toting machine would be left in the dust, so to speak. Not so! Here we’re seeing HTC upgrade the HTC Butterfly line with an HTC Butterfly S, a machine that takes essentially every great part of the HTC One and adds a massive display to boot!

What we’re expecting with this machine is that Verizon will eventually pick it up to release not long after the HTC One – it’d be an odd combination to have the two out at the same time, but such is the oddity that is Verizon’s release schedule. 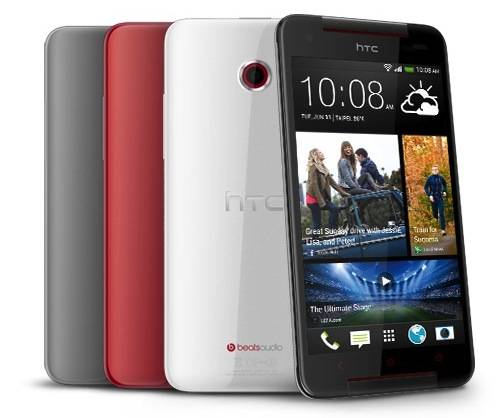 Inside this machine is a 5-inch 1080p display backed up by a Qualcomm Snapdragon 600 quad-core processor – the same as the HTC One. Up front is scratch-resistant glass with a 4-megapixel “UltraPixel” camera in the back with a single LED flash bulb.

The display is Super LCD 3 touch-enabled technology-wise and comes in at a cool 440ppi. This device works with a massive 3200mAh battery as well – and it’d better with a display and brightness such as this.

Up front are also a couple of front-facing speakers working with HTC’s own BoomSound technology for massive sound-blasting, these right beside a front-facing 2.1-megapixel camera with 88-degree wide-angle lens. Also inside is HTC’s own ImageChip 2 processor, again the same as the HTC One.

This device also works with a microSD card for memory expansion – finally! This might seem like a fabulous addition as this machine still works with just 16GB of internal storage, but we’ll have to wait and see if this feature hits the states – it might just be axed before it gets here. Same goes for the black, white, or red colorways.