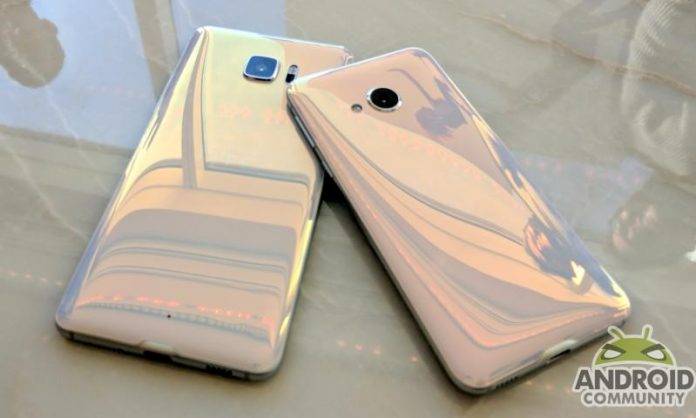 After just a few weeks of being released to the United States market, HTC’s new flagship phone – the HTC U Ultra – will be getting its first major software update. This was announced via Twitter and the update is now confirmed to be rolling out to HTC U Ultra users in Europe.

Mo Versi, HTC’s Vice President of product management, announced via his Twitter account that the update should be rolling out to HTC U Ultra users starting tonight in the US. He says that the update “will improve experience with bug fixes and additional features on the second screen.” He means the phone’s app ticker screen, and that users will now be able to control which apps they want to see on it. 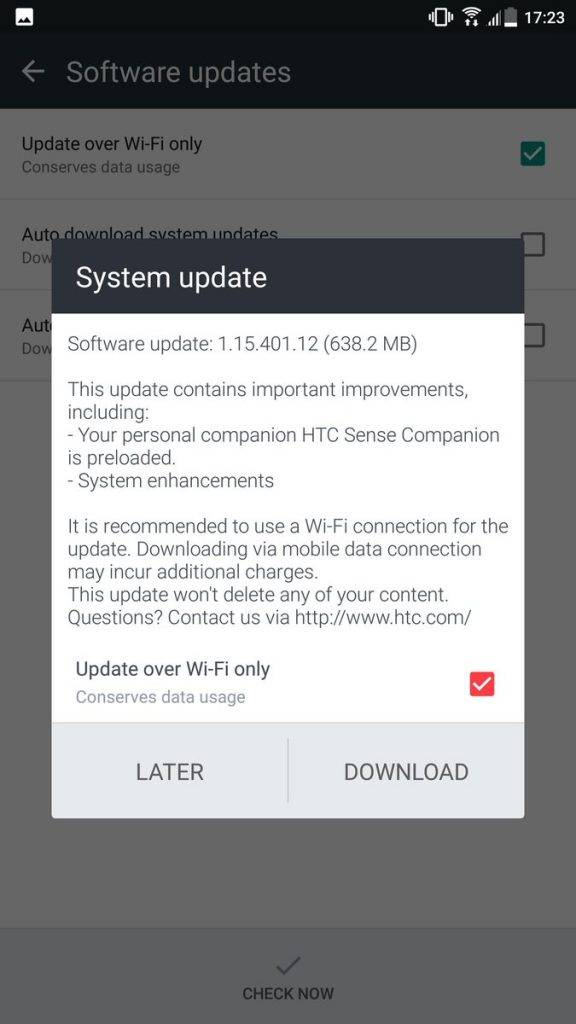 From the screenshot above, we know that this software update is already rolling out to HTC U Ultra owners in Europe. And as you can see, that’s a pretty heavy download at 638MB. Make sure you are on a strong Wi-Fi connection when you download this update.

There isn’t an official changelog for this update as of now. But we can confirm that the base system after the update will still be Android 7.0 Nougat. If you’re using an HTC U Ultra, hit us up in the comments section if you get the update.