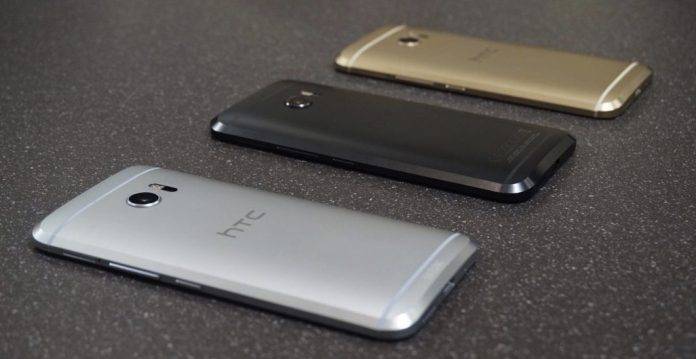 The time has come for HTC to release its version of the Android Nougat update. We’ve been waiting for this since last year and every time the Taiwanese tech giant would announce that Android 7.0 is coming. Some HTC employees shared the good news and said the Nougat update for the HTC 10, HTC One M9, HTC 10 Lifestyle (EU), and HTC One A9 have started to roll out.

The HTC 10 already received the Nougat in the US as early as November last year but it’s only now the other phones are getting it. HTC 10s in the UK have started to get it. Other regions will follow soon as per Graham Wheeler, HTC EMEA’s Product and Service Director. The HTC One M9 is also reported to receive a software update that delivers Android 7.0 Nougat, the latest Android security updates, and several system enhancements.

One of the mobile community’s favorite source LlabTooFeR, tweeted the HTC 10 Lifestyle (EU) is getting the same. Of course, the HTC One A9 is also ready to receive the Nougat according to another Twitter user. We know more similar updates will be released in the coming days and weeks but for now, these are what HTC can offer.