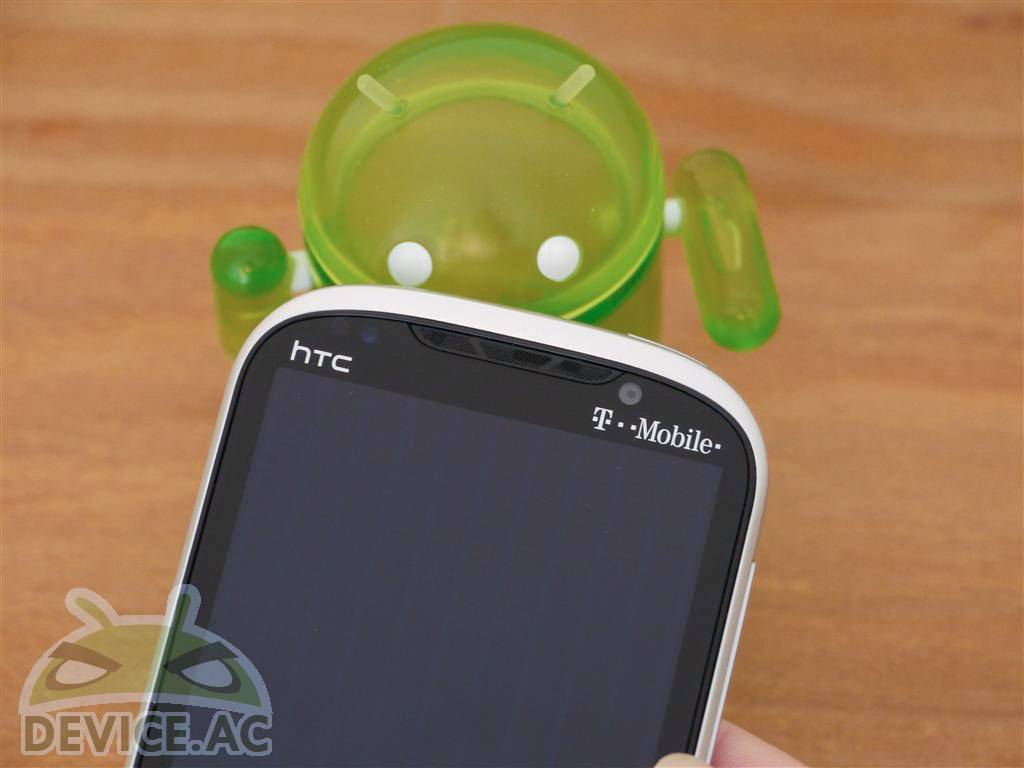 Anyone with a stock HTC Amaze 4G should be getting an over the air software update this week. According to T-Mobile the update is rolling out now and should begin hitting handsets soon. It’s not Ice Cream Sandwich but we’ll take what we can get, especially since there are bug fixes and even WiFi calling now too.

A very similar update was just pushed out for the HTC Sensation 4G so we were already expecting this for the Amaze. Now that it is finally starting to roll out here are a few of the improvements and bug fixes as outlined by T-Mobile and HTC:

WiFi calling and Google Music are probably the two big ones although we’ve been able to download Google Music for some time already. Bluetooth was said to have a few issues although our review device had zero issues. Many users of HTC Sense UI have reported problems with the clock and weather widget not updating correctly so it also seems they’ve fixed that small issue too. Nothing major here but it’s nice to see HTC keeping up with software updates and improvements. Now all we need is that sweet and frozen Ice Cream Sandwich and we’ll all be Amazed.