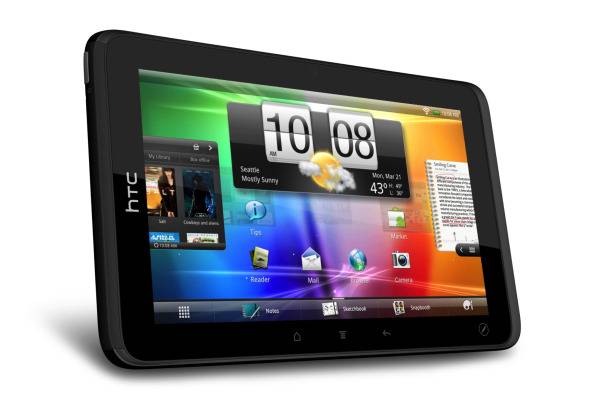 HTC won some major brownie point with the modder community when it released an official bootloader unlock tool this fall, though the selection of phones that could be unlocked was a bit small. Today the available devices expand by two, with the addition of T-Mobile’s MyTouch 4G Slide and the Flyer’s mobile broadband variant, the Evo View 4G. It’s still a pretty small selection against HTC’s entire lineup, but the more options, the better.

To unlock your device’s bootloader, you’ll need to do a little digital legwork. You’ll need to download the Android SDK and use it to load the Fastboot utility, then plug your phone in in bootloader mode. Run the fastboot command to get your phone’s unique identifier token, then head on over to HTCdev.com. Input your device ID into the key generator, which then emails you an unlock code. Submit the code using fastboot, and you’ve finally got an unlocked bootloader.

The process isn’t easy, but it is relatively safe. HTC advises that you’re in deep water once the bootloader’s unlocked, and your warranty is null, void, stomped on, lit on fire and catapulted into low Earth orbit. It’s rather telling that official support is only coming to the two smallest members of the United States’ “big four” wireless carriers – Verizon rather famously has a no tolerance policy for unlocked bootloaders. Of course, there’s plenty of unofficial methods for the same process for a much wider selection of HTC devices. The other US phones currently supported include the Amaze 4G, EVO Design, Evo 3D and Sensation 4G.