Despite the fact that HTC seems to be having difficulties in moving their newest flagship, the HTC 10, it seems that they are releasing two new colors for the device in the US. Camellia Red and Topaz Gold are joining the two previous colors, Carbon Gray and Glacial Silver, and will be rolling out to supported carriers like Verizon and T-Mobile and there will also be unlocked versions of course. They will also be slashing off $100 from the price once again starting August 18 until the end of the month.

We’ve seen the price of the HTC 10 go down $100 several times these past few months, from $699 to $599, that they might as well just permanently mark it down to that. But either way, at least you also get two new colors to choose from. The specs for the flagship remain the same though, you just have more color options in case you get bored with the usual ones. HTC has also previously released other color variants for past devices, including a shade of blue and even a 24k gold edition.

You can already start pre-ordering your HTC 10 in the two new colors, and they say there are only limited quantities. If you buy it from the HTC website, you also get UH OH Protection which means that if your phone gets accidental water damage or screen cracks, you get a replacement device or they fix it for you, only if it happens within 12 months of purchase.

The $100 markdown of the device is only available now at the HTC website. No word yet if it will also rollout with the aforementioned carriers. But if you did buy an HTC 10 outside of the website before August 15, you’ll get $100 worth of accessories from their online store. They’ve stopped issuing the credit coupon codes though, due to “overwhelming demand”, except for those that were purchased before the aforementioned date. You also have the option of getting the JBL Reflect Aware C headphones (priced at $199) instead of the $100 discount. 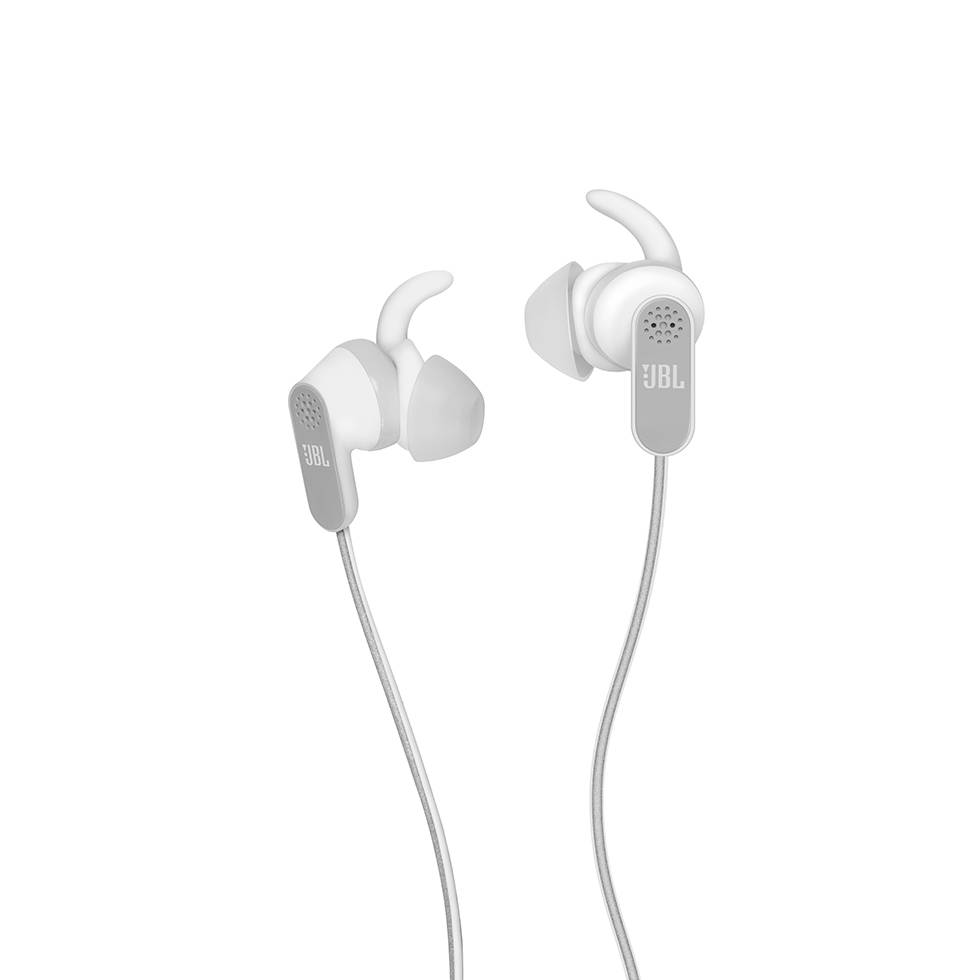