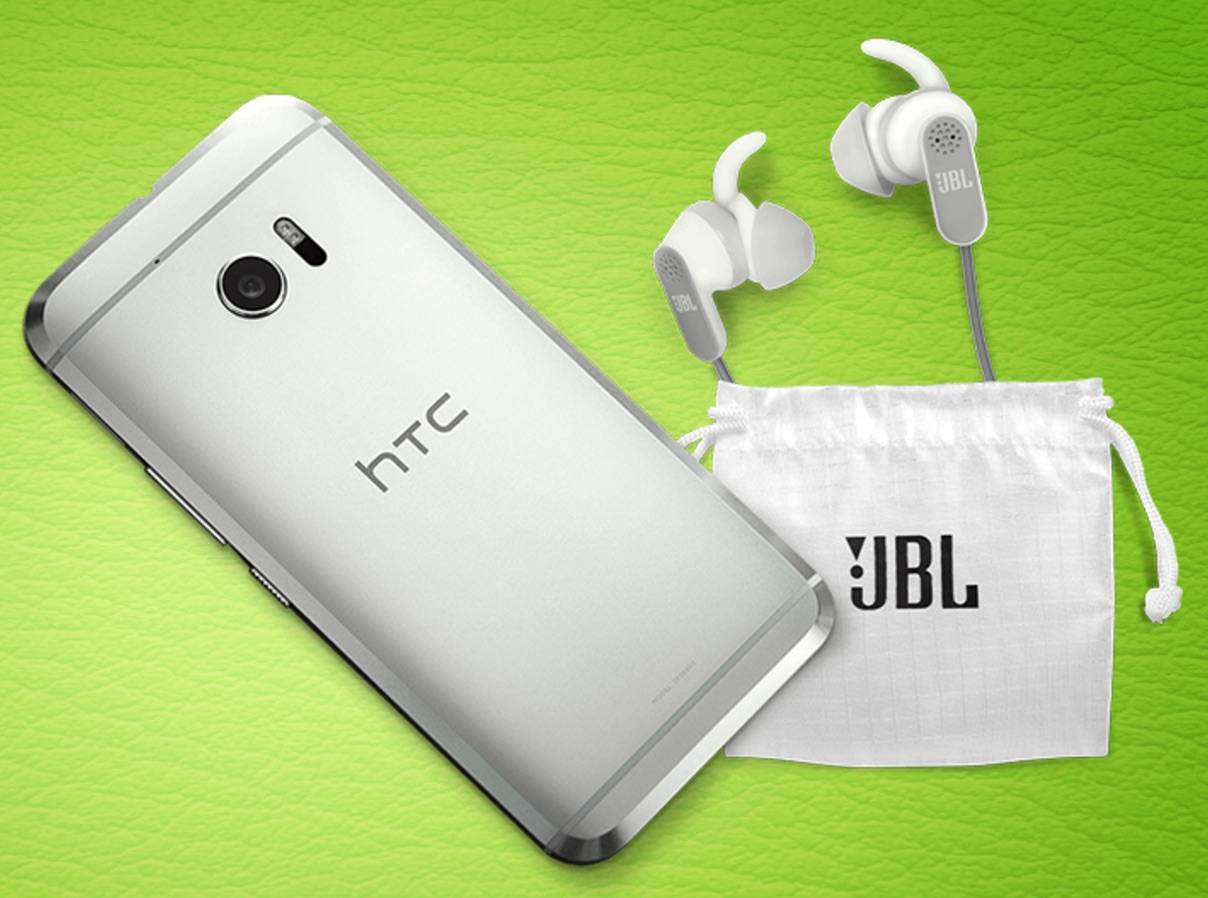 Guys, HTC really, really wants you to buy its flagship smartphone, the HTC 10. Last month, they were offering it at $100 off its regular price when you buy it directly from their online store. Now it’s back to its regular price, but it is offering you a freebie when you purchase it at htc.com: a pair of JBL Reflect Aware C headphones! And given that the SRP of the first USC-C connected earphones is $199, technically this should be a better deal than their previous one.

The earphones were actually introduced together with the HTC 10 earlier this year, but it only started becoming actually available last week. If you think this is a pretty good deal since you’re on the lookout for a new smartphone anyways, then you have until the end of the month or until supplies last (for both the phone and the earphones) to avail of this treat.

But aside from getting spanking new earphones with noise cancellation and adaptive noise features, you will also get $100 credit which you can use to buy other accessories on the HTC online store as well. HTC previously offered the same credit for those who were buying the HTC 10 through other retailers, but that deal may have already expired, together with the $100 off the actual smartphone if directly bought from htc.com.

Now it’s either HTC is really generous and thankful for those who are buying the HTC 10, or sales have been pretty low for their flagship. It’s normal to offer all sorts of gimmicks to make your product more attractive to customers, but there seems to be a slight tinge of desperation on this one. But if you’re okay with the $699 price tag for the phone, plus free earphones and $100 more to spend on accessories, then why not?