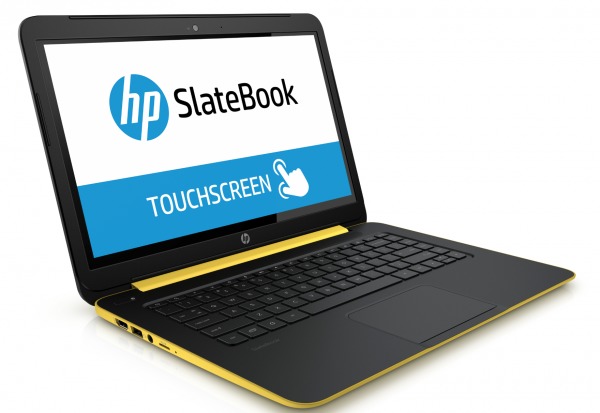 Over the weekend, HP officially unveiled two notebook devices for fans of Google’s software bundles. These include the Android-powered Slatebook leaked last month, as well as new variants of the company’s existing Chromebook 11 series.

The Chromebook 11 has been in the market for months now, at first with a Wifi-only model, and it has had a rather colorful story. At one point, it was abruptly pulled from Google Play Store, which was later explained to be due to faulty chargers. This was, fortunately, promptly resolved before the launch of the LTE variant early this year. Now HP is putting a slightly new spin to the device, making it available in two new colors of Ocean Turqoise and Snow White, while retaining everything all other features of the Chrome OS-toting notebook.

HP is also introducing a completely new device in the form of the Slatebook 14. This time, however, the manufacturer has swapped out Google’s more ultraportable oriented Chrome OS with Android. In terms of hardware, you have here a 14-inch 1080p touchscreen display and an NVIDIA Tegra 4 processor. The rest of the specs have not yet been detailed, but it could match closely the information that was seen in last month’s leak. As mentioned there as well, it still remains to be seen whether this device will truly take off, considering how Android, though quite capable, isn’t exactly known for being a laptop stand-in. 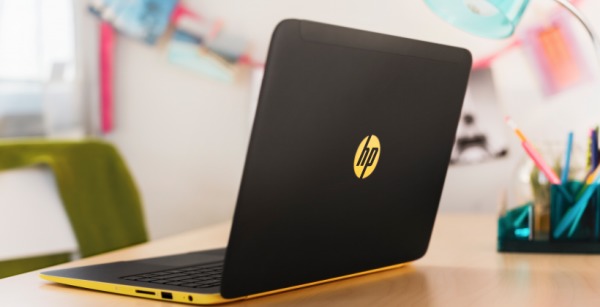 The new HP Chromebook 11 models will sell for $249, quite lower than last year’s model, and will come with optional 3G connectivity options. The HP Slatebook 14, on the other hand, will arrive on store shelves August 6 for $399. And confirming the previous leak as well, the device will only come in only one, but admittedly curious, color option, black with a hint of yellow.