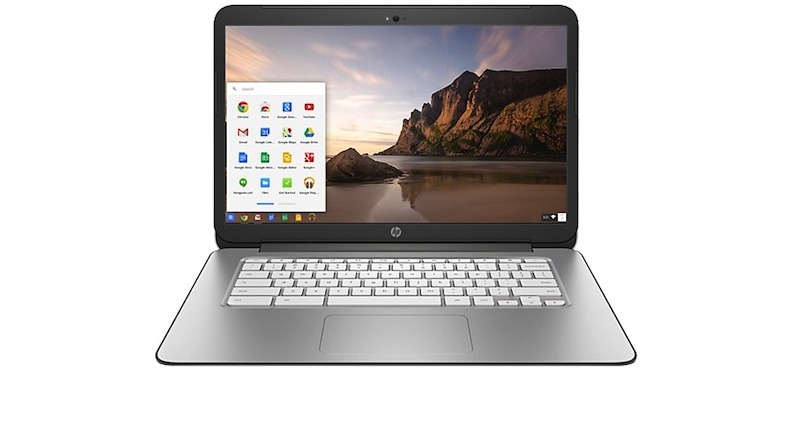 Back in September, HP brought the the Chromebook 11 new colors together with the HP Slatebook 14. This holiday season, the company brings yet another Chromebook: the Touchscreen HP Chromebook 14 G3. It’s not exactly new but it’s a touchscreen version of the Chrome OS-running Chromebook 14 introduced a few months ago. This new version is now available in the United States with a $439.99 price tag–just in time for Christmas.

The touchscreen HP Chromebook 14 G3 features an FHD WLED-backlit touch screen display, 2.3GHz Quad-core Nvidia Tegra K1 CPU, 4GB RAM and a 32GB built-in eMMC flash storage. HP first announced it would have a 16GB storage and would be available for $429.99 but the sudden bump to 32GB made it more expensive by $10. That’s a small difference so thank you HP. 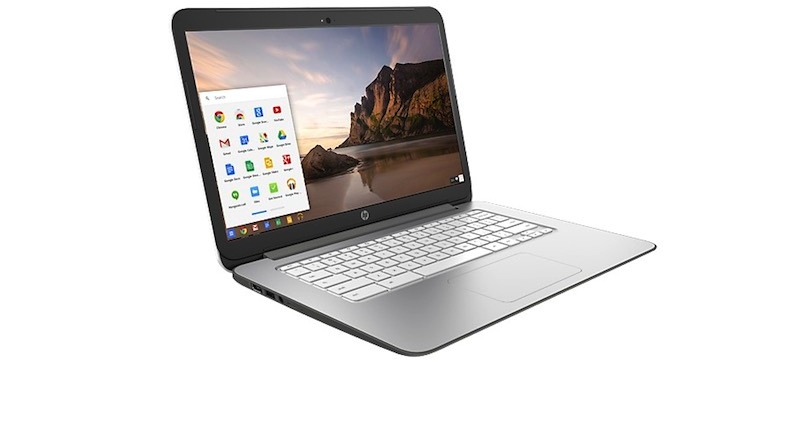 Other specs of the Touchscreen HP Chromebook 14 G3 include a 1920 x 1080 resolution, one USB 3.0, two USB 2.0, WiFi, Bluetooth 4.0 connectivity, and  afront-facing HP TrueVision HD Webcam with integrated digital microphone. Battery can last up to 8 hours and 15 minutes according to HP. Device is also eco-efficient thanks to its ENERGY STAR and EPEAT Silver rating.

HP silently rolled out the Chromebook officially known as the HP Chromebook 14-x050nr online. You can purchase a unit from HERE.

If you don’t need a touchscreen display, you can still get the standard version with 16GB storage and 2GB RAM for only $299.99. 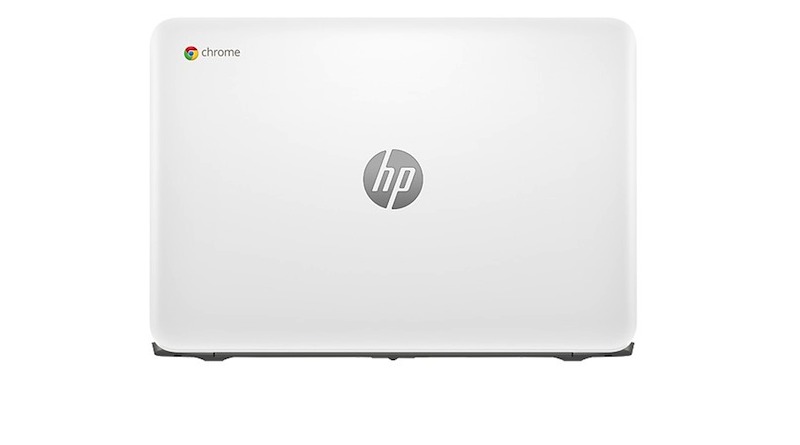