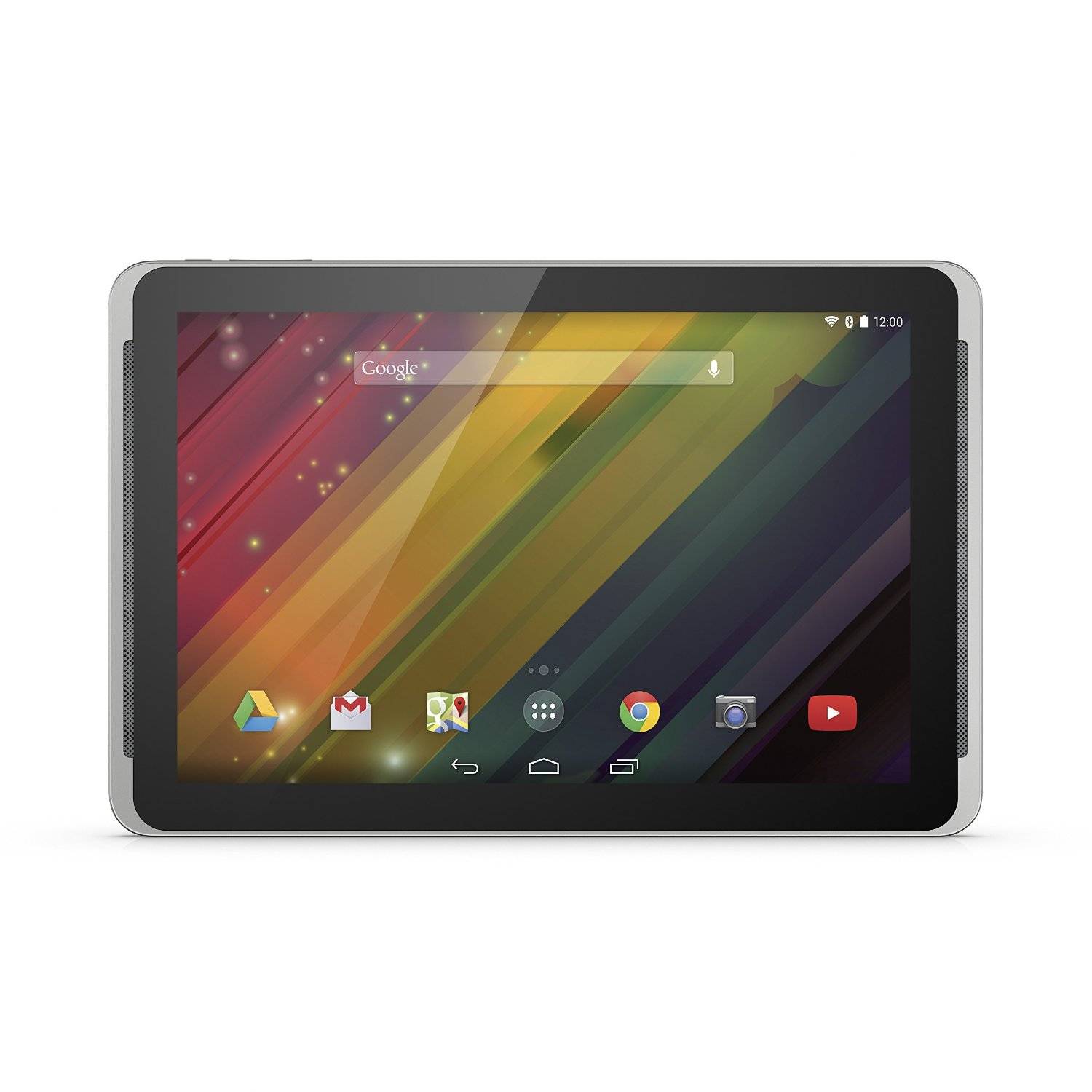 It was a while back when we wrote about a bunch of tablets that HP was planning to launch – one of those tablets has dropped at the Amazon website with little in the way of a formal announcement. Looks like HP is trying to sneak the HP 10 Plus by us, although we don’t really know what good that will achieve.

The HP 10 Plus is one of the more robust tablets in terms of specs from that group we initially announced. The tablet features an Allwinner A31 ARM Cortex-A7 quad-core processor turning at 1Ghz, not really a solid choice for a branded tablet. At least it is supported by 2GB or RAM. The screen is a 10.1-inch Full HD display, and there’s a 5MP/2MP camera combo for those who can’t help taking pictures even with their tablets.

The curious spec is that the tablet only runs WiFi 802.11n, where most tablets, even the cheap ones will be a/b/g/n/ac. It’s not immediately clear why this is, but it can be that HP tried to cut some costs with this tablet. At least, the tablet runs Android 4.4.2 Kitkat – not the latest, but certainly better than the lower versions.

The tablet is priced at USD$279.00 at Amazon, a drop from the rumored USD$320 pricing that was initially bandied about. It’s not really a bad tablet, but the 1Ghz core speed on your quad-core processor is bound to affect the smoothness of processes and apps you run on the tablet. Check out the tablet at Amazon here.