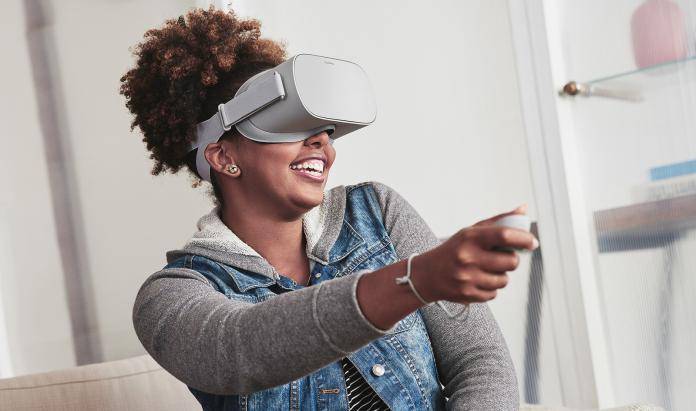 We might have now within our midst the true blue standalone virtual reality (VR) headset for the masses. We are referring to the Oculus Go, which was launched at the Facebook F8 Conference a couple of months back. Mark Zuckerberg calls it “the easiest way to access VR”, and he might be right. The Oculus Go cuts the wires that limited its big brother – the Oculus Rift – but it’s not dependent on your smartphone either. It might not be perfect, but it has competent specs, and might be more affordable than its competitors.

The Oculus Go has a 5.5-inch display panel with a 2560×1440 (538 ppi) resolution, which is pretty impressive at this scale. It is sharp enough to almost eliminate the “screen-door” effect, well… almost. The device is powered by a Snapdragon 835 chipset, which is a few generations down the line – but is good for keeping the price down and still giving you good VR performance. At USD$199, this is heck cheaper than the Oculus Rift and the HTC Vive, and even the standalone Lenovo Mirage.

The device runs on Android 7.1.2 Nougat, but of course, it primarily takes apps from the Oculus Store. Luckily for us, there are good people in the Android developer community who have discovered how to sideload non-Oculus apps to the Oculus Go. Why would you do this? Long story short, sideloading will give you the access to games and apps that aren’t in Oculus as of yet. This means you’ll be able to get all of the cool things that aren’t available for you to download on the Oculus Store right from your headset. 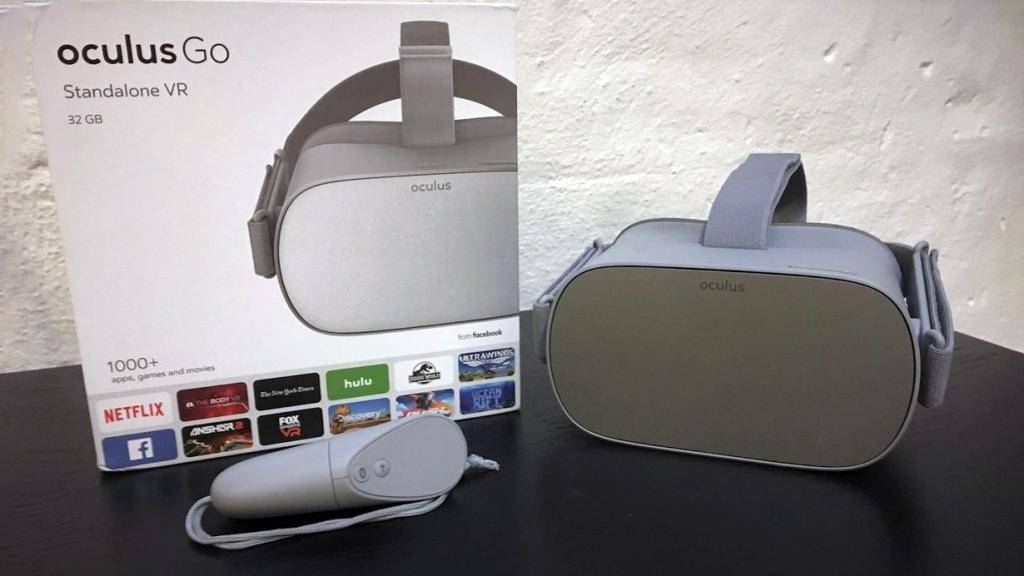 You’re going to have to put in the work, though, as getting to the point where you can sideload will take a number of process, a few downloads, and then some. Reddit user “Colonel_Izzi” discovered that you can actually sideload standard Android Apps to your Oculus Go and launch them from within the Oculus TV app.

In order to get your Oculus Go into developer mode, you will first need to create a developer account on the Oculus website.

This will allow debugging on your Oculus Go after you turn the Developer Mode options on by following the instructions below.

Yes, you will need a laptop or a desktop to do this part of the process.

We will use the Vysor app to mirrror the screen of your Oculus Go onto your computer. This allows you you to work the controls when your Go controller isn’t working – for whatever reason. Alternatively, it can allow the option of screen captures and more by controls on your computer when it’s locked on your actual device.

A second screen will now appear on your computer, showing you what your Oculus Go is currently seeing. From here you can use your computer mouse to control everything in the Oculus Go. This will help with the compatibility issues in your standard Android apps you’re looking to use inside of Oculus TV.

Downloading APK files and installing them onto your Oculus Go

This part takes a whole lot of learning and effort to do. Fortunately for us, Android Central has a whole tutorial for sideloading your apps. You can access that process here. Make sure you follow all the instructions.

After your apps are sideloaded, you can now use your normal Oculus Go controller to launch the Oculus TV app and select which app from the “Unknown Sources” section you want to use. From there, if you experience any controller issues, you can move use your mouse on the computer via the Vysor app to control what is going on in your Oculus Go.