The name Oculus is almost synonymous now with virtual reality. It is fast becoming any gamer’s favorite VR headset even if this gaming device isn’t very common yet. A new version of the gaming device has just been announced at Oculus Connect held in San Jose Convention Center. From the wired version, Oculus now has a wireless pair in the form of Oculus GO.

If you’re familiar with Samsung Gear VR, you’d notice this one is similar. What’s better is you don’t need to have a compatible smartphone to go with it. There is also a built-in display, processor, web connectivity, and speakers.

The Oculus GO comes equipped with a 2560 × 1440 pixel LCD display like the Samsung Gear VR. The audio drivers and speakers are built into the straps for better audio experience. It works with different platforms and is binary compatible with the Gear VR. It is basically the Gear VR with the same 3 degrees of freedom on the controller and headset. It will ship next year for only $199. That is affordable already since you don’t need a premium phone for it to work. 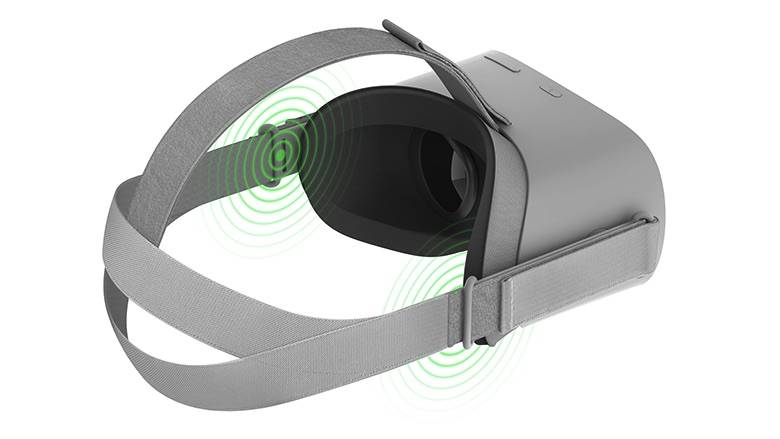 Oculus will be releasing the Oculus Mobile SDK for the Oculus GO starting November 2017 so developers can begin working on games and applications the people can enjoy once the VR headset is ready to roll out.