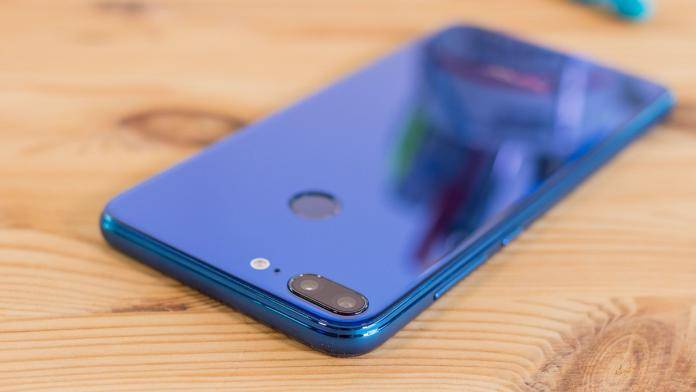 So for owners of Huawei phones using the Kirin 659 midrange chipset, there are a few challenges they face. These phones – like the Honor 9i, Huawei Y9 (2018 variant), Honor 9 Lite, and the Huawei Nova 2i – are budget midrange devices and are probably a bit slow while running on EMUI. So you take unlock the bootloader and flash a custom ROM. We understand that an AOSP custom ROM makes the Kirin 659 perform way better than Huawei’s stock EMUI. But then, the camera becomes a problem.

When you flash an AOSP-based custom ROM on a Kirin 659 device, you may get better performance, but the camera app will be shot to hell. You usually get distorted photos, multi-colored lines, and artifacts on images all around. It’s basically a trade off, but it doesn’t have to be now. With XDA member “Darkest-Dark” porting the excellent camera app from the P20, it would mean that the camera on your custom ROM may just behave correctly.

The P20 camera port will be bringing the proper camera library files from Huawei, so it will at least give you better images than those produced on the AOSP stock camera app. The port also gives you control over the ISO and shutter speed, something that would improve your images radically. The port also brings the famed portrait mode, HDR, and even the P20’s Night Shot.

So how do you do this? It’s pretty easy, actually.

Installing the Magisk module for the P20 camera app

The P20 camera app will then replace the stock camera. A note of caution, though. Obviously, you can’t expect a quality jump like images from the P20 cameras. The Kirin 659 is a midrange chipset for budget midrange smartphones, so the camera hardware is not really that excellent. Having said that, it will surely be capable of decent photos with the right lighting.