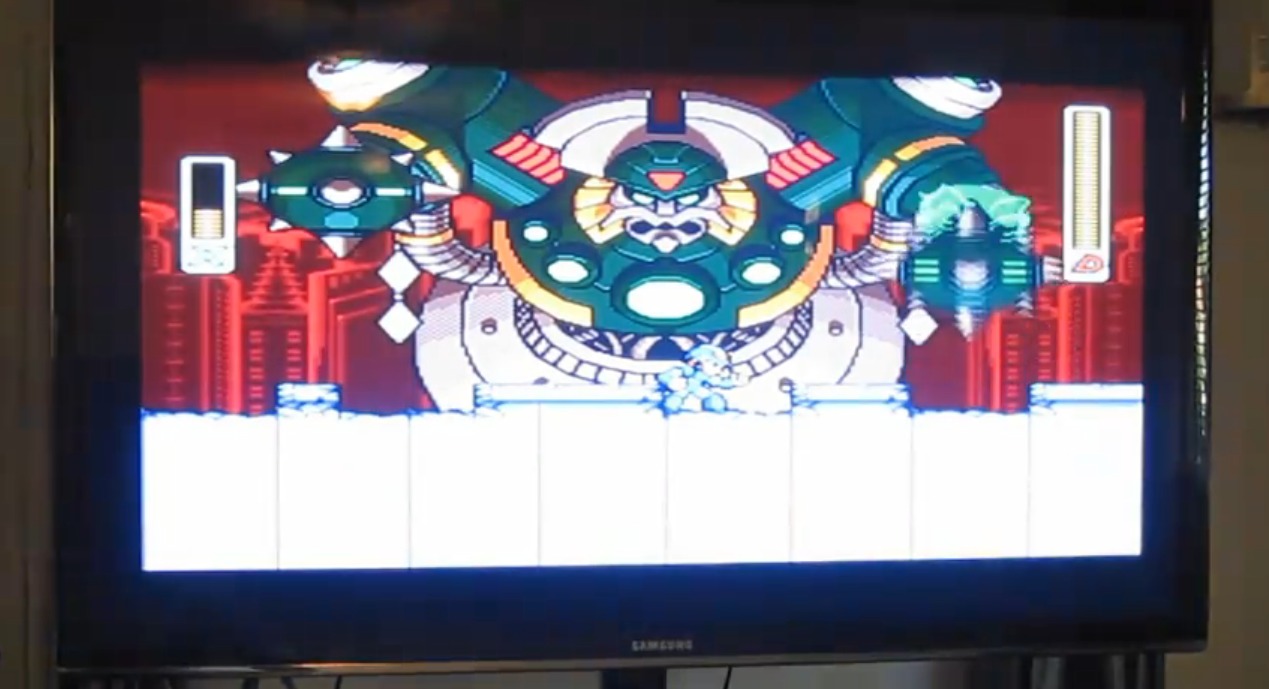 The question today, and stop me if you’ve heard of this before, is “how do I turn my Android device into an SNES?” – or basically any other video game system that has an emulator in the Android Market, for that matter? Well it’s simple, dude, check it out. First take a look back to May to see the first step – grabbing an app by the name of “WiiMote Controler.” After that, depends on the device you want to use. If you’ve got yourself a Droid X, you’re in the most amount of luck, because you’ll be able to blow your game screen up as big as you like – supposing of course you’ve got a television the size you’d like.

Here’s what you do, and thanks to SXRider821 for the tip on this of course: download that WiiMote Controller, download an emulator like the fantastic SNesoid, make sure your WiiMote is synced up with your device, connect your device to your gigantic high-def television with your HDMI cord, and bam. There you have it. Greatest thing ever.

Sixteen years ago, when you first jammed out on Killer Instinct on your Super Nintendo, did you have any idea that you’d be playing that same game on a much bigger screen, but this time using a converter cable to run an emulator of your old system off of a cellphone, using a controller from an advanced Nintendo controller from a system made for wireless gesture interaction? What a weird present we live in.