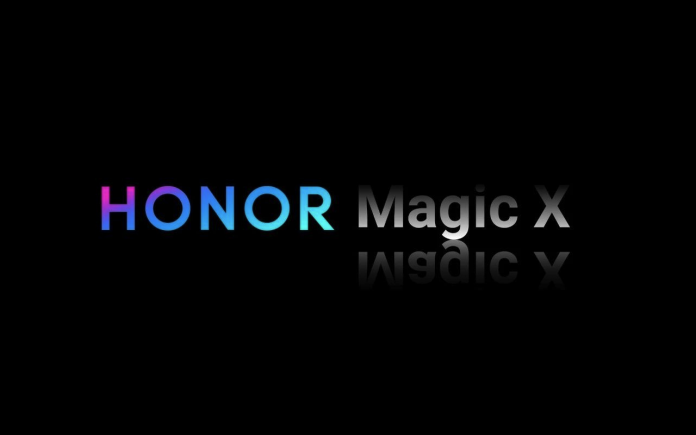 The Honor Magic X will be the Chinese OEM’s foldable phone offering. We earlier mentioned it would be the Honor Magic Fold that could arrive with a book-like design. The Magic X could be the final name as per a recent teaser. The phone will join the category led by the Samsung Galaxy Z series. It will also compete with the Huawei Mate X2 and the Xiaomi MIX Fold. It will be the first foldable phone from Honor, a brand that used to be part of Huawei.

The Honor Magic X could be out soon. We’re not expecting the foldable phone to reach the United States soon but, at least, in China where it can be a bestseller. Samsung could have a worthy rival in Honor in this game.

Honor is believed to launch the Magic X foldable phone in the fourth quarter (Q4 2021). It already started so it could only be just a matter of time. We believe this is patterned after Huawei Mate X2 which means a book-fold design.

Honor could also be working on a Galaxy Z Flip-style foldable phone. It will be for the female consumers who prefer the flip clamshell phone over the book-type design. Price tag is said to be 10,000 RMB which is around $1,550.