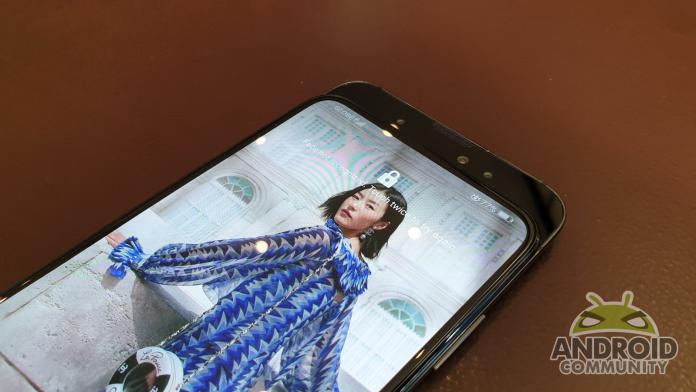 While we’re all still waiting for the truly flexible display that the likes of Samsung have reportedly been developing, there’s another trend with smartphones, at least for Chinese brands. It’s actually a returning trend – the slider phone. One of the recent devices that utilized this feature is the Honor Magic 2. However, users found it a bit annoying that you still had to manually launch the front-facing camera when you slide the device down. The latest update to the phone’s software solves that particular problem.

Slider phones are preferable to the not-so-aesthetic display notches that we’re seeing in some of the recently launched devices. But unlike the other slider phone in the market, the Xiaomi Mix 3, the Honor Magic 2’s slider had only one function at launch – to trigger the Yoyo Smart Assistant, which you probably have no use for unless you speak and understand Mandarin.

Good thing that the latest EMUI software update will finally bring the shortcut that their users have bveen waiting for – to launch the front-facing camera just by sliding down the phone. You can set it up by going to the Smart Assistance settings and turning it on in the slide down settings. Unfortunately, that’s the only other thing you can make the slider do.

If you know Android Debug Bridge, you can actually customize the slide down action, but of course there are limitations. The aforementioned Xiaomi Mix 3 slider can do more as you can customize it to launch any app that you want to, so hopefully the Honor Magic 2 can eventually do that as well.

If you want to know more about the Honor Magic 2, you can check out our review here. Let’s see if this slider thing is just another trend or if it’s just a predecessor to the much anticipated flexible display.