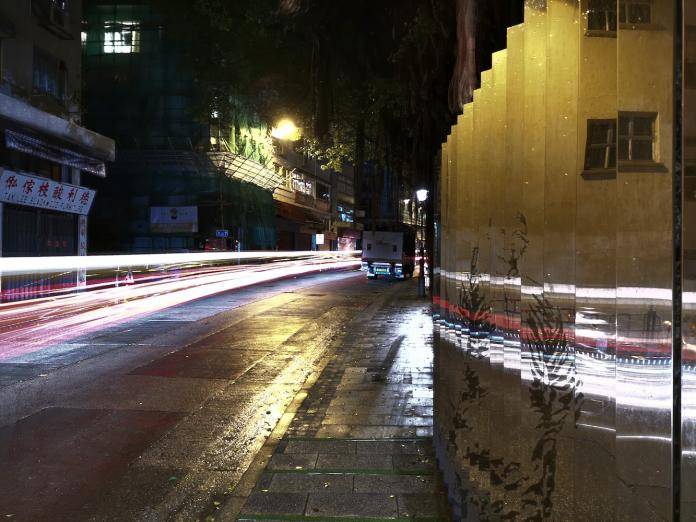 Huawei is always busy. While premium flagship smartphones are being prepped, it’s sub-brand Honor–is also working on new product offerings. The Honor 8X recently rolled out in the European markets following its launch alongside the Honor 8X Max, ready with dual cams and notched displays. There is also the Honor Magic 2 that boasted super slim bezels, a slide-out selfie camera, and a Kirin 980 chipset. Of course, we can’t forget the Honor 10 that was made official in August and showed up at a Chinese online store days before launch.

The top Chinese OEM is making another impression by unveiling three new technologies. These are “firsts” in the world. We mentioned one recently, the 48MP camera, but for a different phone maker.

The HONOR group is also introducing an in-screen front camera and Magic Turbo (Link Turbo). The screen boasts a full view display which is completely bezel-less in our books.

The Link Turbo (Magic Turbo) allows a revolutionizing smartphone experience. This feature takes advantage of big data and AI technologies. What it does is analyze usage models and network conditions of users. It’s done to switch between 4G or WiFi, depending on what is best for the user.

HONOR has decided to use the Sony IMX586 sensor for imaging. We will first see this technology on the HONOR View20. We’re certain this tech will produce super high-quality images with AI power, dual-ISP graphic processing power, plus Kirin 980’s dual-NPU.

The in-screen fingerprint sensor allows a full-view display experience. This eliminates the need for a wide or waterdrop notch but instead, there will be an “o” notch which is similar to a cutout-camera hole in the screen. The next-gen Honor View 20 will also have it so the device may also directly compete with the Samsung Galaxy A8s.

We’re assuming this phone will be similar to the Huawei Nova 4 but with a number of differences in specs and features. Honor explains it is “extremely complex 18-layer technology stack”. Simply put, the front camera is embedded in the display. 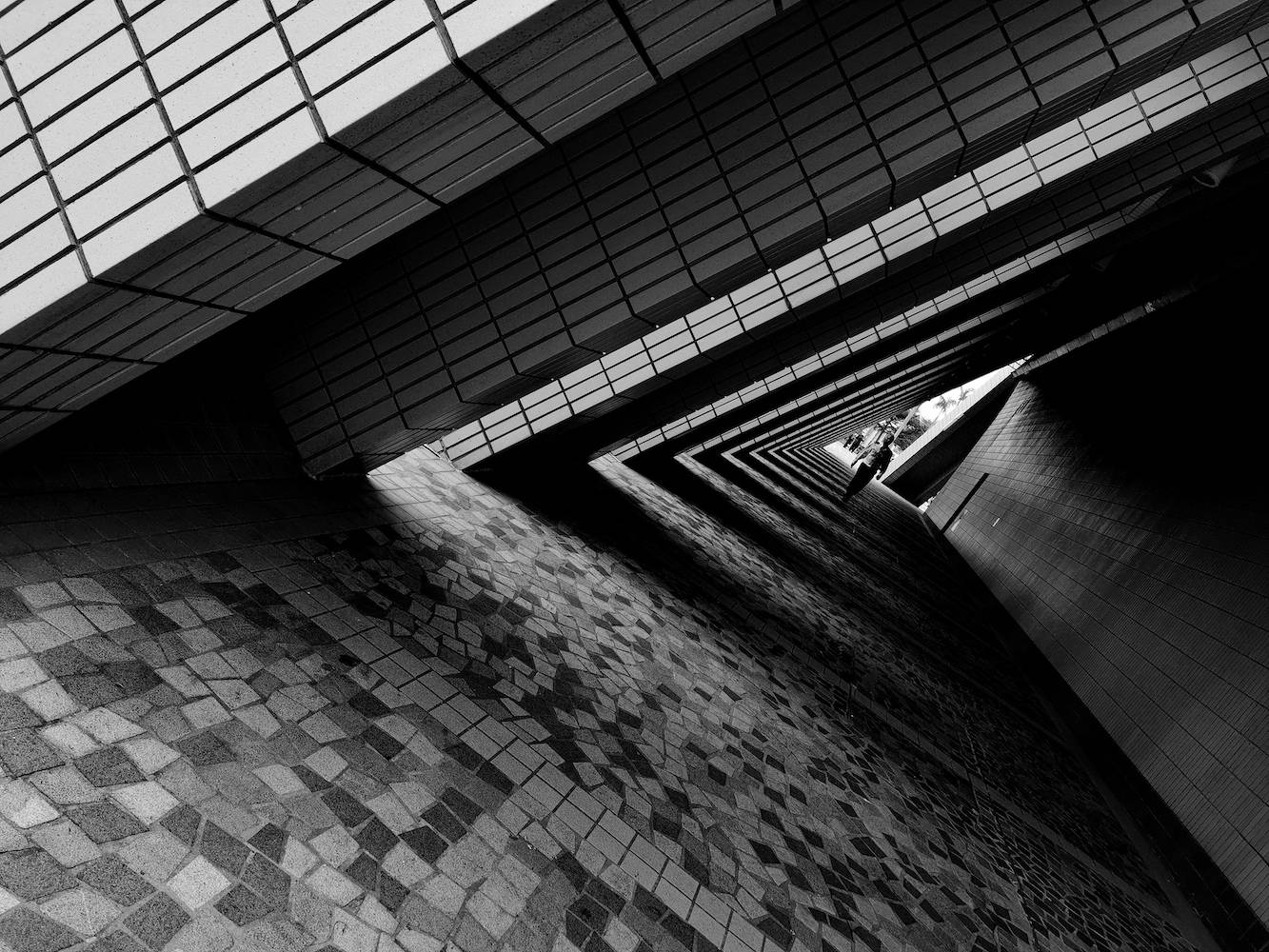 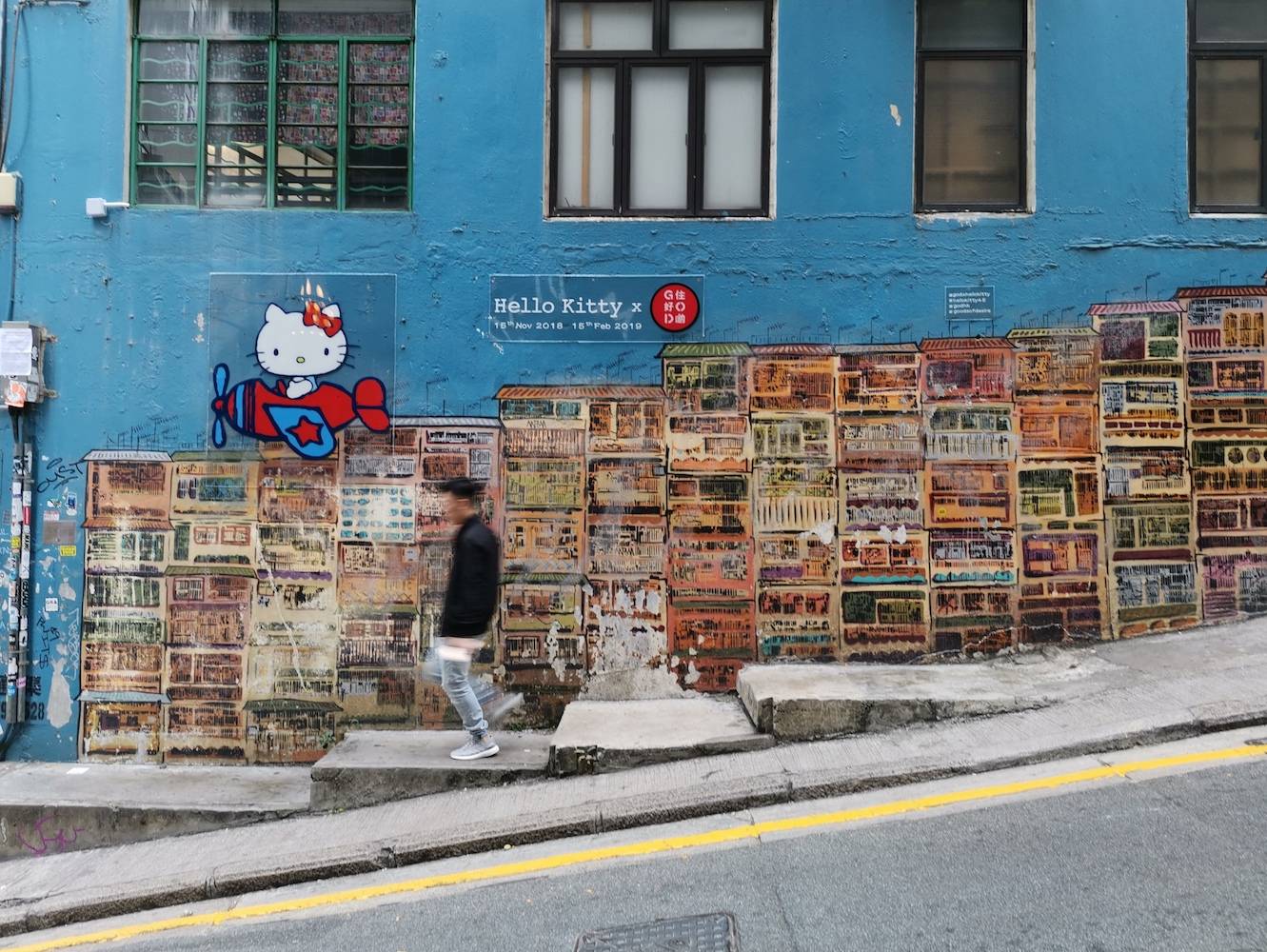 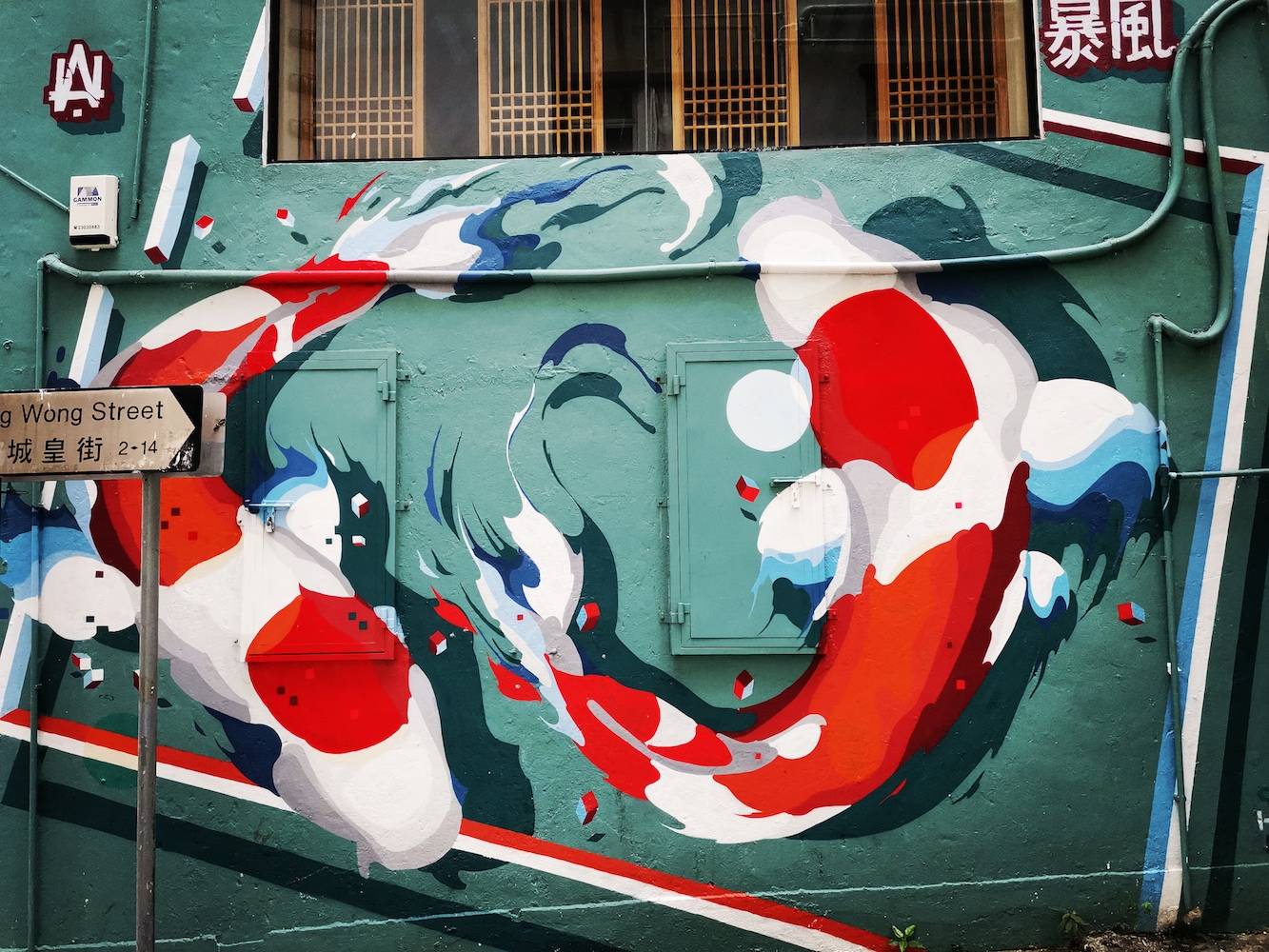 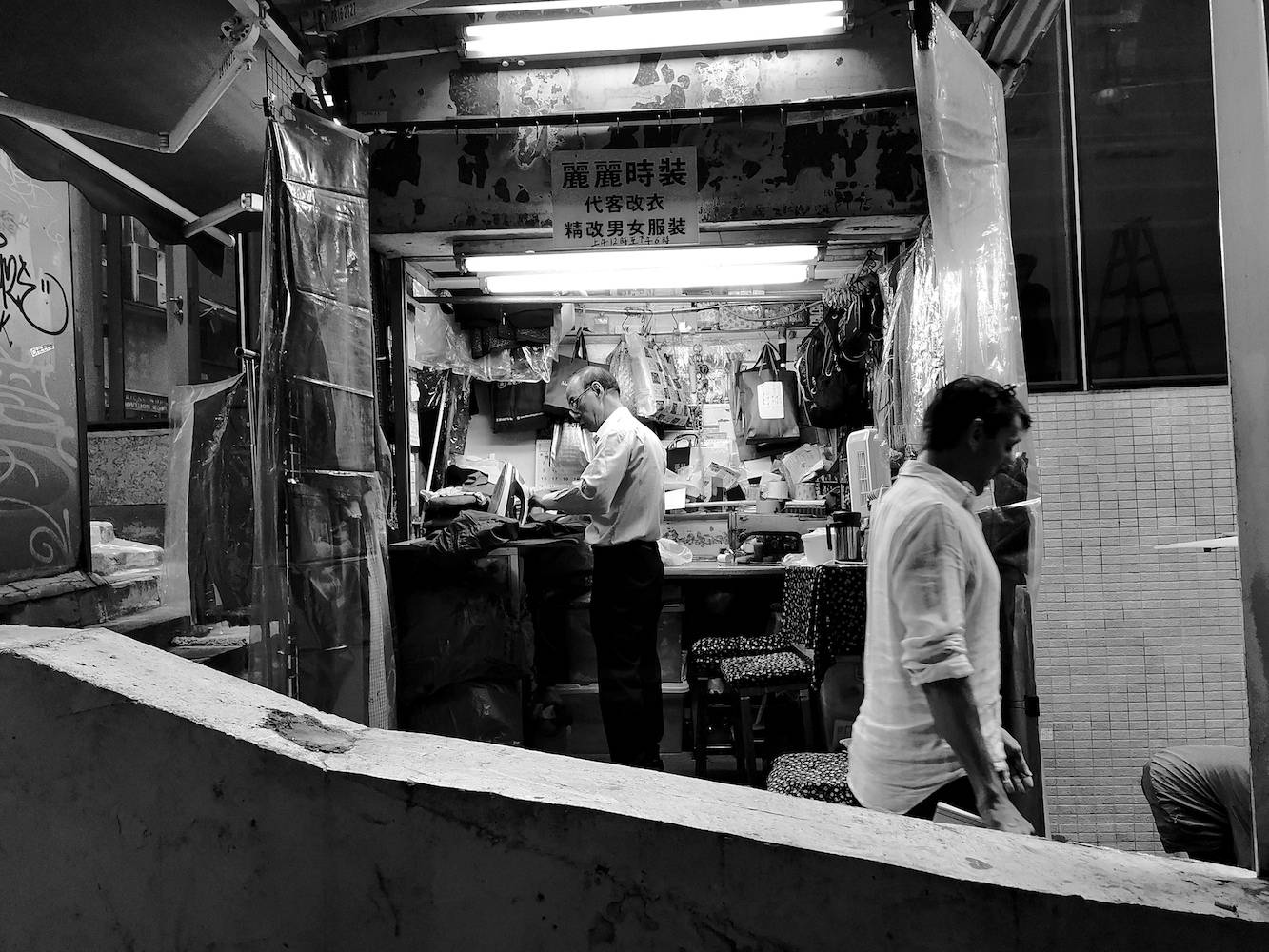 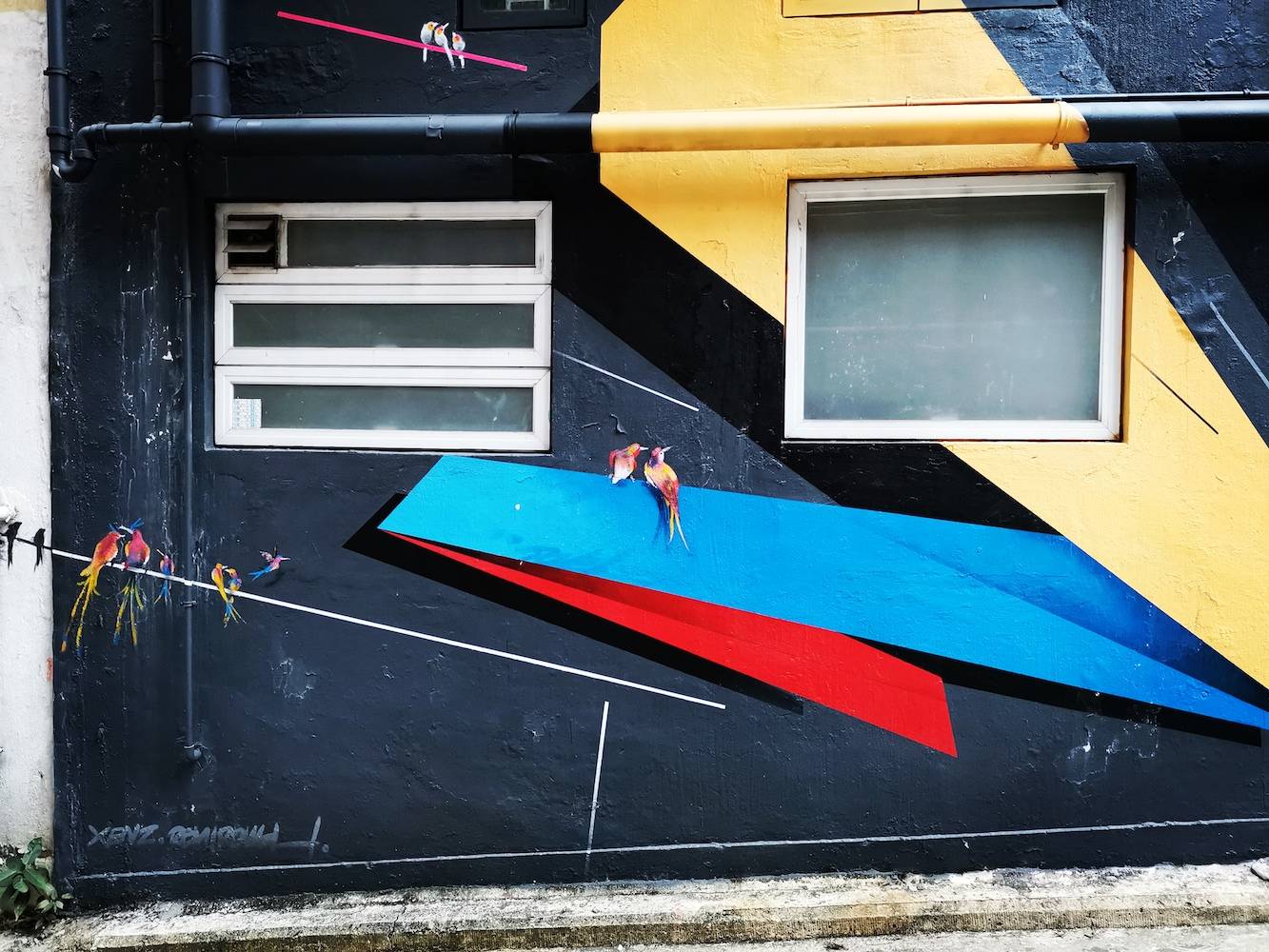 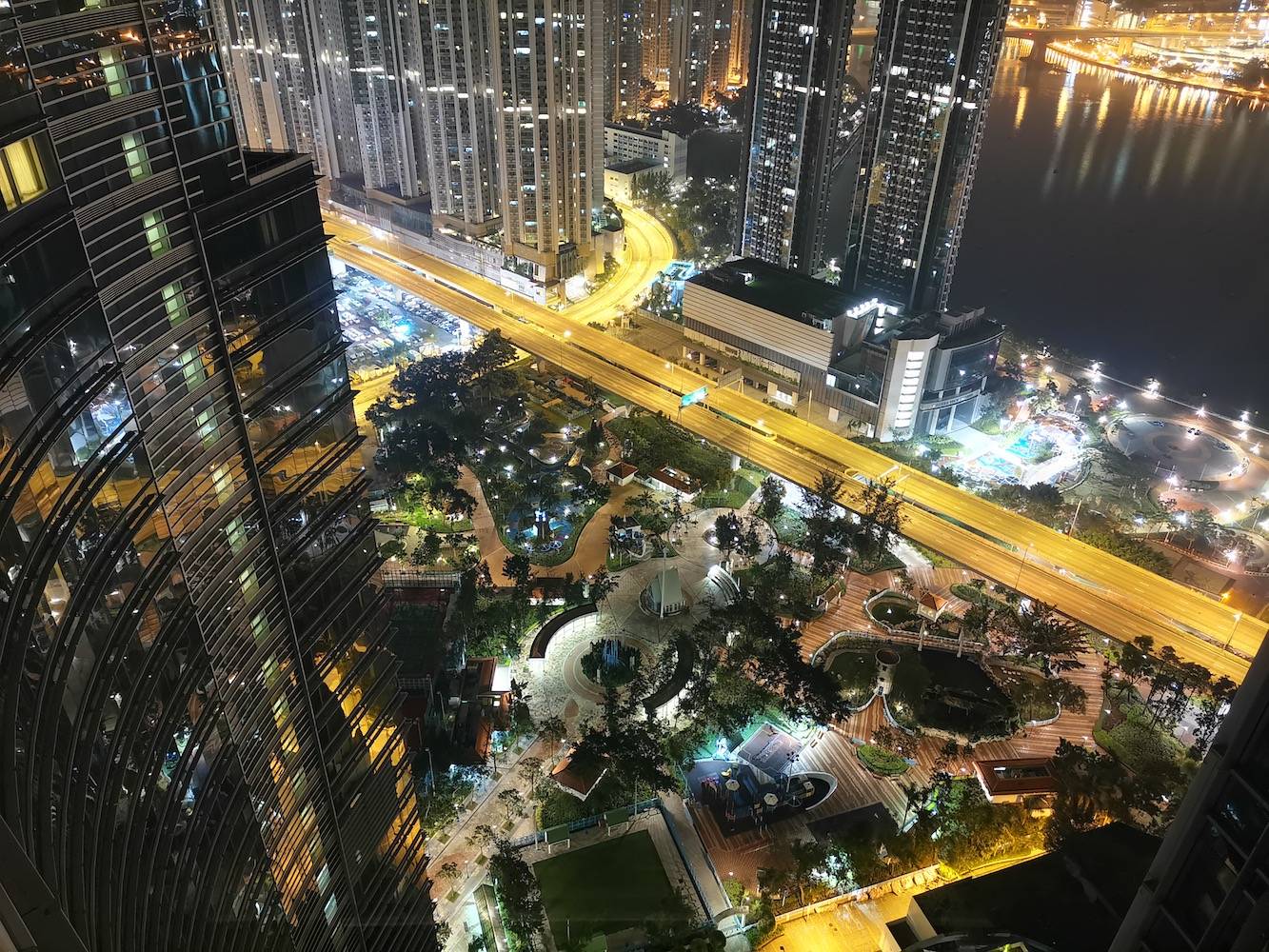