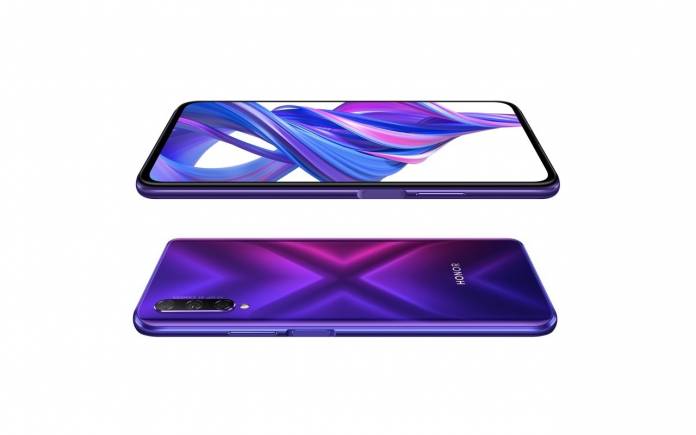 Huawei may no longer be in good terms with Google but there is no stopping the top Chinese mobile OEM from coming up with new smartphones. The Huawei P40 series is still scheduled to be released next month at a special launch event in Paris, France. It’s clear that Google is not allowed to deal with Huawei especially in the United States but the phone maker will still continue to design and release smartphones in markets where it is allowed to operate.

If not Huawei, the Chinese tech giant has the Honor sub-brand. It’s not clear if Honor is still allowed in the United States but Honor phones will still be available in key markets in the west. There is one problem though: they won’t come with the Google Play Store and other Google services. Instead, Honor will feature EMUI 9.1 and Huawei Mobile Services.

The latest smartphone announced by Honor is the 9X Pro. It was actually introduced last year in China with 7nm Kirin 810 and a 48MP main camera together with the regular Honor 9X. The budget-level phone makes an impression with its large 6.59-inch FullView screen, 2340 x 1080 pixel resolution, 92% screen-to-body ratio, and a 16MP selfie camera.

The Honor 9X Pro also comes equipped with a 48MP main camera with an 8MP super wide-angle shooter and a 2MP depth sensor. The camera system works with AI to improve the output even when recording a video or when there is low light. The device also runs on 6GB of RAM, 7nm Kirin 810 processor, and a 4000mAh battery. The device also features a 3.5mm headphone jack and USB-C.

Huawei’s Honor 9X Pro will be released next month in Europe with a €249 price tag. Specifically, it will be out in Germany, France, and the Netherlands. Other countries will also receive the smartphone– Egypt, Saudi Arabia, and Malaysia. 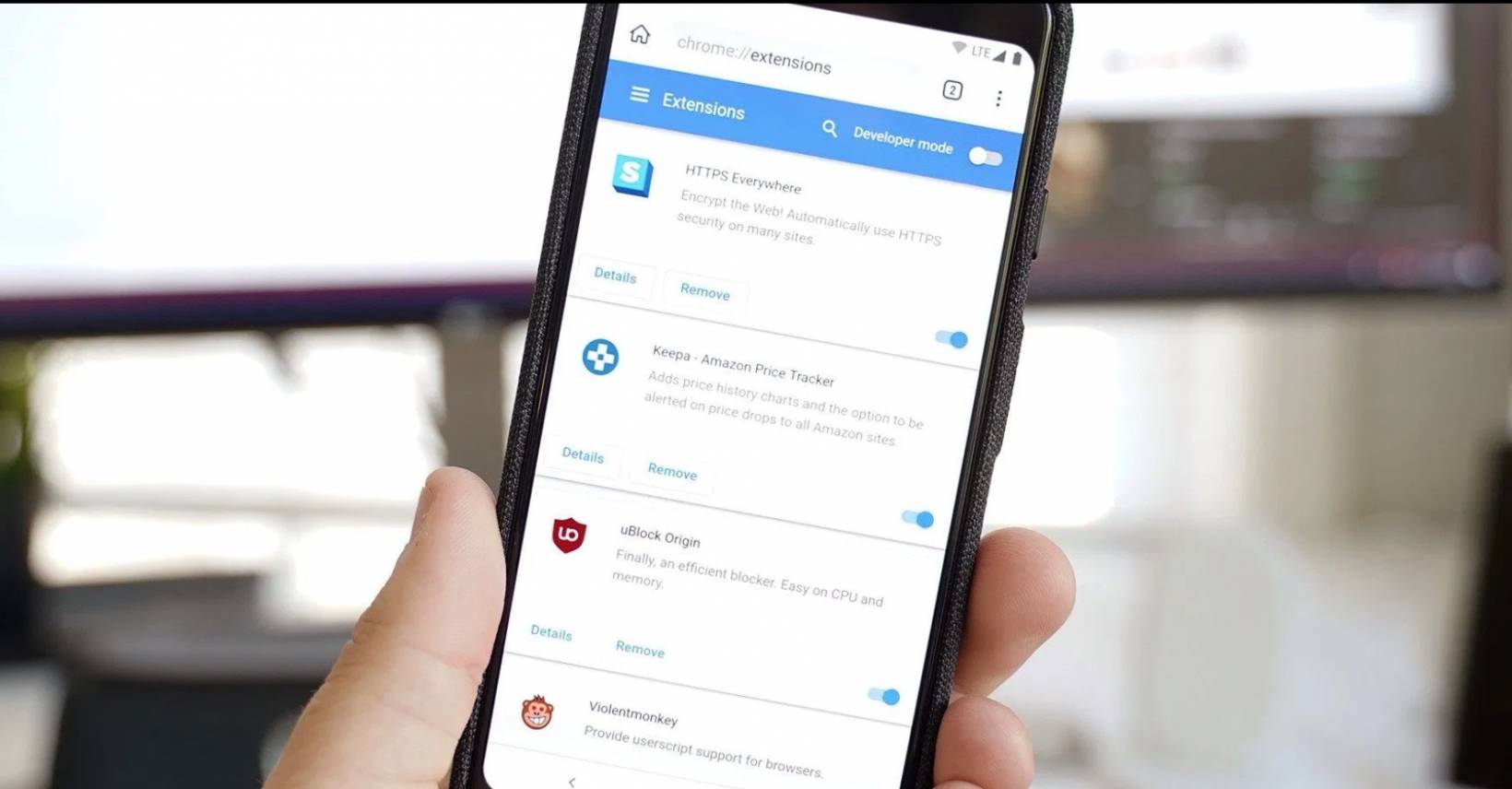