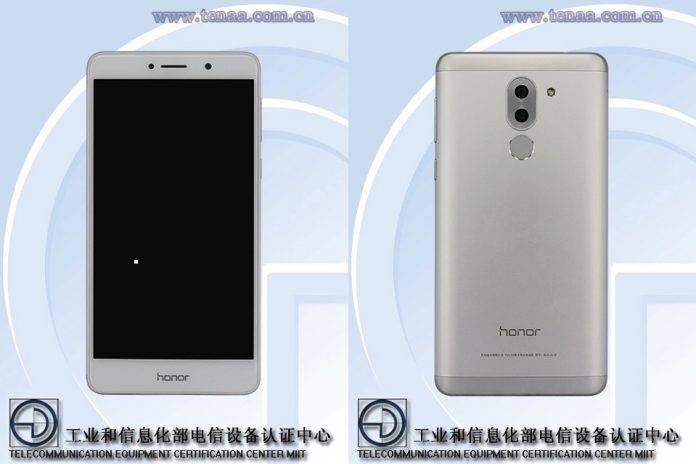 We’re not sure about this but a model BLN-AL10 recently received a certification on TENAA. As you know, this means a mobile device will be announced soon in China. The Chinese counterpart of the FCC has listed an Honor phone that we’re guessing is the Honor 6X–a mid-range phone equipped with a dual rear camera. We’re saying this could be the 6X as the Honor 5X unveiled last year already needs a follow-up. The name Honor 6X may confuse us a bit because there’s already an Honor 6 and an Honor 6 Plus from two years ago.

Not much specs and features and other information were listed but the images show a unibody metal body, curved glass screen, front/dual rear cameras, fingerprint sensor, single card slot, and 4G LTE connectivity. If this is the Honor 5X’s successor, then we can possibly expect a 5.5-inch 1080 screen which is bigger than the Honor 5X’s 5-inch 1080p display. Another interesting point is that the Android phone only has one microSD card slot.

The Honor BLN-AL10 may be regarded as another budget- to mid-range devices but the rumored dual rear camera system is quite impressive. We have a feeling Huawei will be making an official announcement in the coming days.