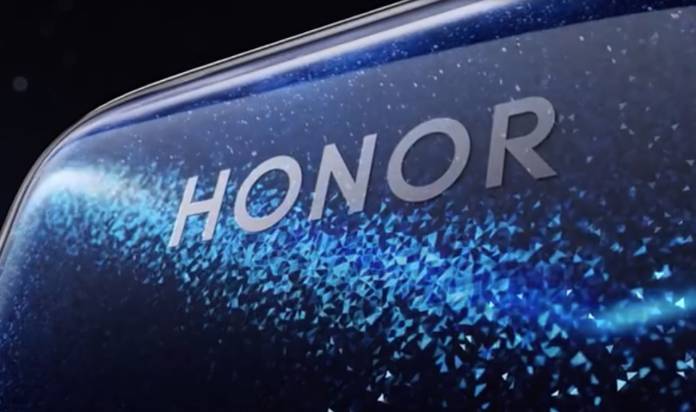 The new Honor 60 series is about to be unveiled in China. We don’t have much details yet because the Honor 50 series has just been released in key markets. Honor is going ahead this time with a special early announcement happening on December 1. It was Honor Mobile who posted a teaser so we know this is an official event. The main focus will be the Honor 60 5G which we believe will be an almost premium flagship smartphone series.

Based on the teaser, the phone may be more camera-centric. Honor is also presenting a starry sky theme which tells us the device may be good enough for taking photos in low light environments.

The Honor 60 series follows the Honor 50. Not much information has been provided but to recap, the Honor 50 is powered by a Snapdragon 778G processor and a 4000mAh battery. We’re assuming the Honor 60 will have better specs like maybe a Dimensity 900 SoC. The phone may also come with a 1B Color Super-Curved Display.

The Honor 60 series may also come in other variants: the regular Honor 60, Honor 60 Pro, and Honor SE. The Pro model may come with a Snapdragon 870 chipset with 4500 mAh battery and 100W fast charging tech. With the SoCs mentioned, we can say the Honor 60 will remain a mid-range 5G phone lineup. 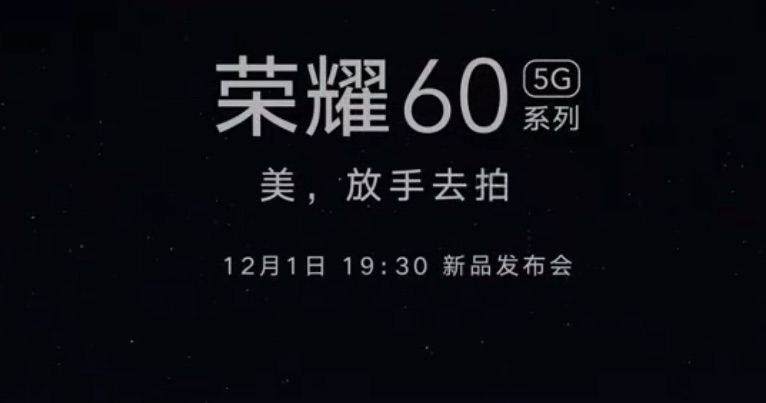 The 5G connectivity is promised because it’s already included in the product name. We highly doubt if there will be a 4G LTE-only variant.