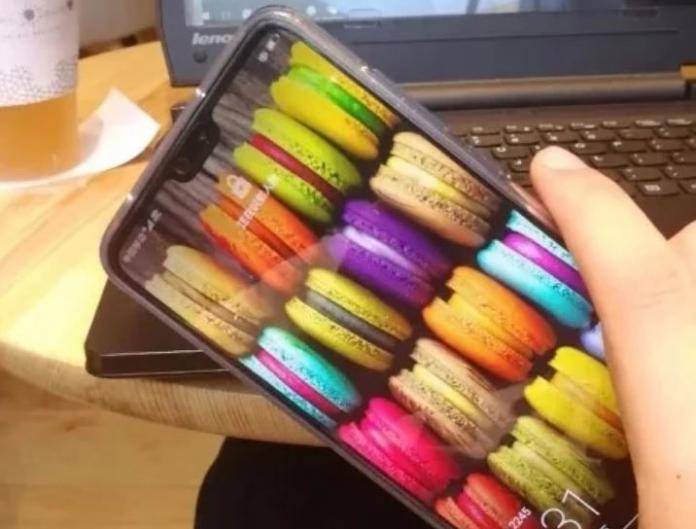 So the Honor 10 is looking that much more real these days. It is the rumored 2018 flagship of Huawei sub-brand Honor, and it looks to carry much of the same hardware as the recently launched Huawei P20 flagship phone. Today we get a leaked image that prominently shows that notch on the front display – like it or love it. We are also getting what are probably the first official renders of the new smartphone.

As rumored, the Honor 10 will sport a notch like the Huawei P20. The display is rumored to be a 5.84-inch LCD with 2280×1080 resolution, 18:9 aspect ratio, and powered by Huawei’s in-house Kirin 970 chipset. This LTPS display will be covered with 2.5D glass, although we’re not sure if protective Gorilla Glass technology will be present. 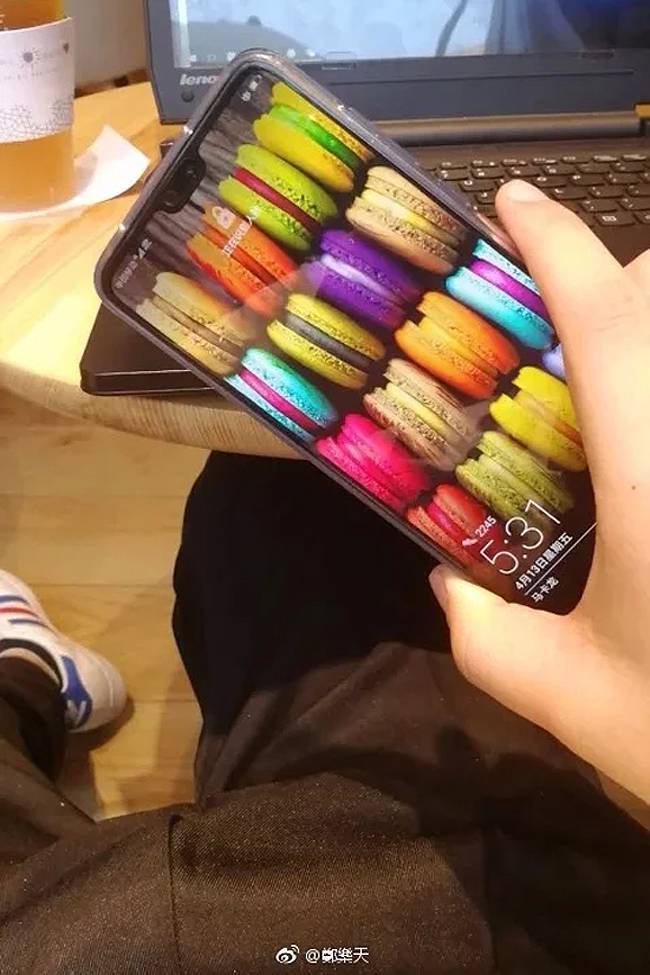 As for the renders, they show gradient finish at the back, either bluish purple, light blue and silver, or glossy black. They show a dual camera setup at the back, without the Leica and Summilux branding, unfortunately. Check out the renders below, or jump over to the source link for more images.

The launch of the Honor 10 will be on April 19 in China, and will also be launched in London on May 15. There are rumors that the camera software will feature AI-powered semantic image segmentation, although we still don’t have confirmation regarding that feature.