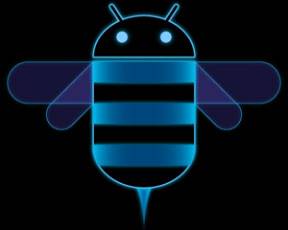 The Logitech Revue Android set-top box has been around for a long time now. Recently the Revue price was cut to $99 to improve sales. I was excited about the thing when it was first announced with support for Hulu streaming and lots more. Once the Revue landed and I tried it out, I found it lacking and more than a little boring. I was disappointed for sure. Many have been waiting around for the next update to come to the Revue for the Android OS.

The hope is that the OS update will bring some new features with it and make the Revue interesting again to more users. If you can’t wait for the official update to come, you can download and apply the update right now, but you might not like the risks. GTVHackers has Android 3.1 in beta form built for the Logitech Revue.

The big catch is that the beta isn’t ready for most people to give it a shot. You need to be one of the sorts that are familiar with beta builds ideally to take this upgrade on. Applying the beta to your Revue could ruin it since you might not be able to restore the original OS to the device. TechCrunch says that it installed the beta OS and not much has changed. Apparently, the media player supports more formats and Netflix no longer works. This seems like a beta you can easily do without unless you just can’t stop tweaking.