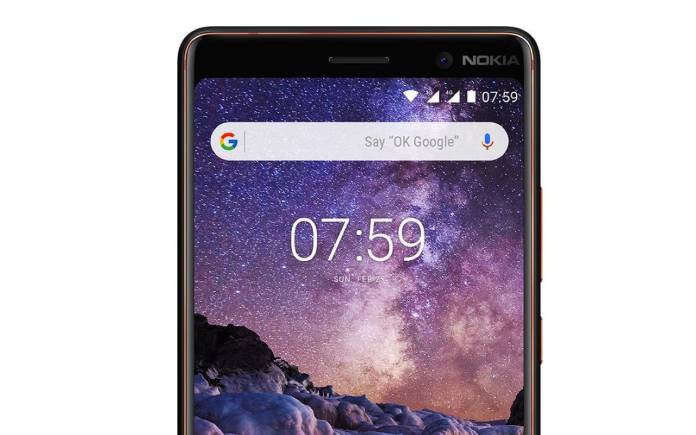 Last week, the mobile industry was taken aback with reports of Nokia 7 Plus sending data and information to Chinese servers. It was discovered recently by some researchers that the phone was found sending data to a server based in China. It’s something Nokia and HMD Global may not be aware of but it’s been happening. HMD was asked for an explanation but no reply was given immediately until over the weekend. Nokia has posted a statement about the alleged data breach and privacy issue of the Nokia 7 Plus.

Nokia is sharing what it knows about the issue. Actually, HMD Global is sharing how it collects and stores data for everyone’s knowledge.

HMD is saying it has already looked into the problem and confirmed: “no personally identifiable information has been shared with any third party”. Those are pretty firm words but a further explanation was provided.

The company discovered the device activation client which was really meant for the China variant was included in a software package by mistake. One batch of Nokia 7 Plus units were affected.

Sending of device activation data was erroneously being sent to a third party server. Note that no person or data could be processed or identified so there’s nothing to be worried about. Supposedly, this problem has been fixed already back in February by doing this thing: switch the client to the correct country variant. 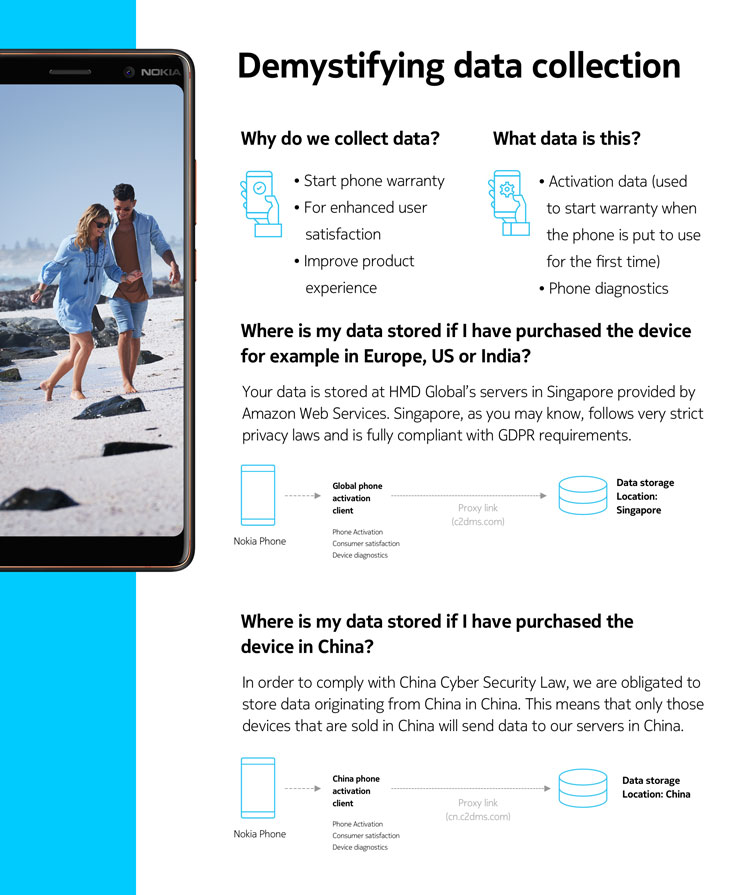 Nokia 7 Plus part of the problematic batch have already received the said fix. No other Nokia phones have been affected though. HMD Global wants to assure the public that information collected from Nokia phones are saved in a safe place.