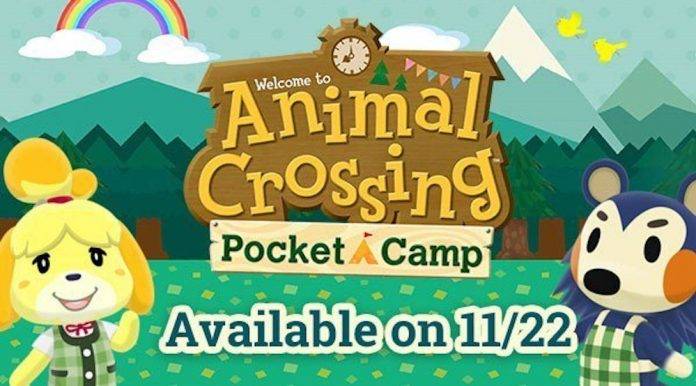 ‘Animal Crossing: Pocket Camp’ is arriving very soon. We’ve already told you the good news a new game is coming from Nintendo and now we’ve got information when exactly it’s rolling out. Starting November 22, Wednesday, you can download the new game straight from the Play Store. The mobile game for Android was announced last month and it will be released worldwide.

The game should be ready with very few bugs and issues as it has already soft-launched in Australia. Thousands of Australians are assumed to have tried and tested the mobile game already. It’s quite a big game but Nintendo opted to launch it first in a smaller market to ensure it’s ready for a wider release especially in Europe and North America.

Before Animal Crossing: Pocket Camp, Nintendo has outed two other mobile games for Android: Super Mario Run and Fire Emblem Heroes. This particular game is said to have been delayed to give way to the two for some reason. We think the timing is just perfect so there won’t be much competition.

This game is free to download but there are in-app items available so you can move further and level up faster with help. The Android game will be updated regularly with newer content, furniture, outfit items, and seasonal events.