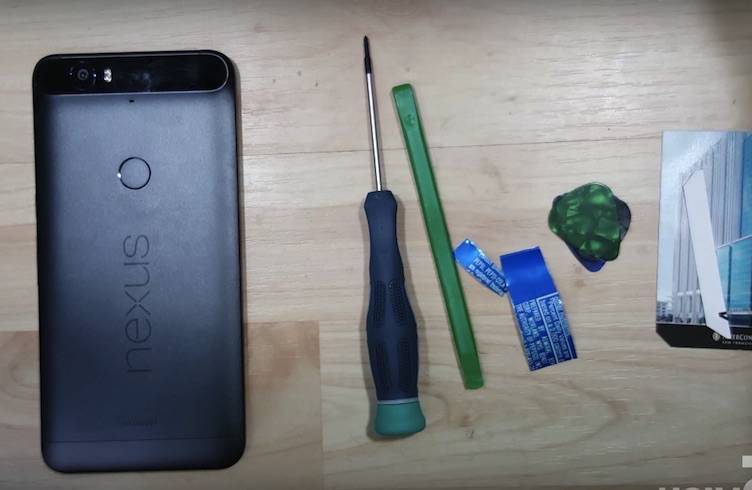 LG may be taking a break from making a Nexus phone with Google but Huawei, the new partner, is tipped to make it big this year by coming up with another one. The Nexus 6P isn’t exactly a perfect phone but it’s been receiving positive feedbacks. There’s still the problem of thermal throttling though and Huawei has yet to address that. But don’t worry, there’s always a solution to seemingly impossible problems. Thanks to genius XDA hackers and developers who are ready to share their knowledge.

A new mod that is said to reduce thermal throttling and improve cooling was recently published on an XDA forum by senior member Gorgtech. As with any mod, doing this to your phone will void any warranty. It’s one of those ‘AT YOUR OWN RISK’ activities that can improve your device but can also potentially compromise the system. The dev noted that this particular mod will open the device and may leave traces so perform only if you are brave enough and are willing to take a risk.

This isn’t just some software hack or update. You will actually have to open your Nexus 6P. Gorgtech noted the smartphone is a bit challenging to open but it’s possible. With the help of Aquatuning Germany, he was able to open the phone and put it back after doing some measures that can reduce the heat.

Here’s how you can improve cooling and greatly reduce thermal throttling:

• Prepare all the materials needed: Heat gun, rubbing alcohol, precision screwdriver set, razor blade or parts from a soda can, guitar pick or spudger, very thin guitar pick or chirurgical knife, thin plastic card, and thermal paste. Your best bet is to use the right mobile device repair kits.
• Open device by using the heat gun to soften the glue. Insert a thin razor blade between the visor glass and the aluminum case.
• Remove the visor glass. Be careful not to shatter the glass.
• Use the heat gun again for the lower plastic part but be careful not to warp the material.
• Remove all six(6) screws with precision screwdriver set.
• Remove screws of the motherboard and disconnect all connectors. You may remove the 3.5mm headphone jack and the front camera first.
• Get rid of the thermal paste by using cue tips dipped in rubbing alcohol. Also clean the closed container, back of the lid, and SoC.
• Attach the new thermal paste you want to use.
• Reassemble the device.

Watch the step-by-step instruction video below:

(Complete instructions are on XDA)