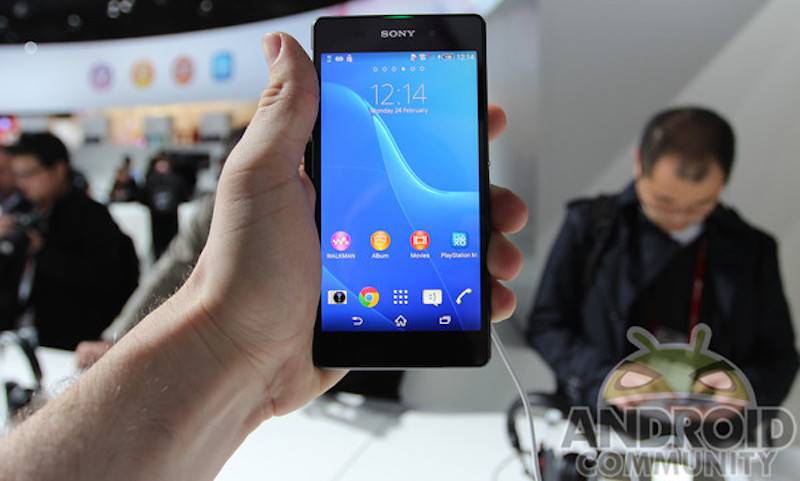 While gadget town is busy anticipating the arrival of the Sony Xperia Z5 and its siblings, some XDA developers were involved in discovering how the Qualcomm Quick Charge 2.0 feature in an old Xperia Z2 would be activated. Sony was believed to be hiding the feature inside according to showlyshah, a Senior Member on XDA. He said that while searching for more information about QuickCharging 2.0, he saw a list made by Qualcomm of devices that support the new charging technology. The Xperia Z2 was included although Sony did not officially disclose that it’s capable of quick charging.

Sony even refused the claim said the developer but then later on admitted that it’s a feature on the Japanese version (SO-03F). Based on XDA devs’ numerous experiences tinkering on Sony devices, the company is already known for disabling some features including noise cancellation, Bravia engine, Bionz engine, 4K, and slow motion video. These features didn’t escape the genius hackers so they shared the patches on the forum.

XDA member showlyshah started a forum on the subject and with the help of several other developers, he was able to enable QC-2.0 on his Xperia Z2. What he did was to ask a Kernel developer AndroPluso to build test kernels for him. The test kernels included parts of QC-2.0 and then install the original SO-03F firmware. That wasn’t enough so he then created a flashable zip of the SO-03F system partition, flashed it, and removed some things from it. Next step, he unlocked the bootloader and then followed the following steps:

While this is one great way to make most of a smartphone, hacking is not always advisable especially if you don’t speak dev-talk. As we always say when it comes to rooting, hacking, or cracking something, do this AT YOUR OWN RISK.

Head on over to XDA for more details.