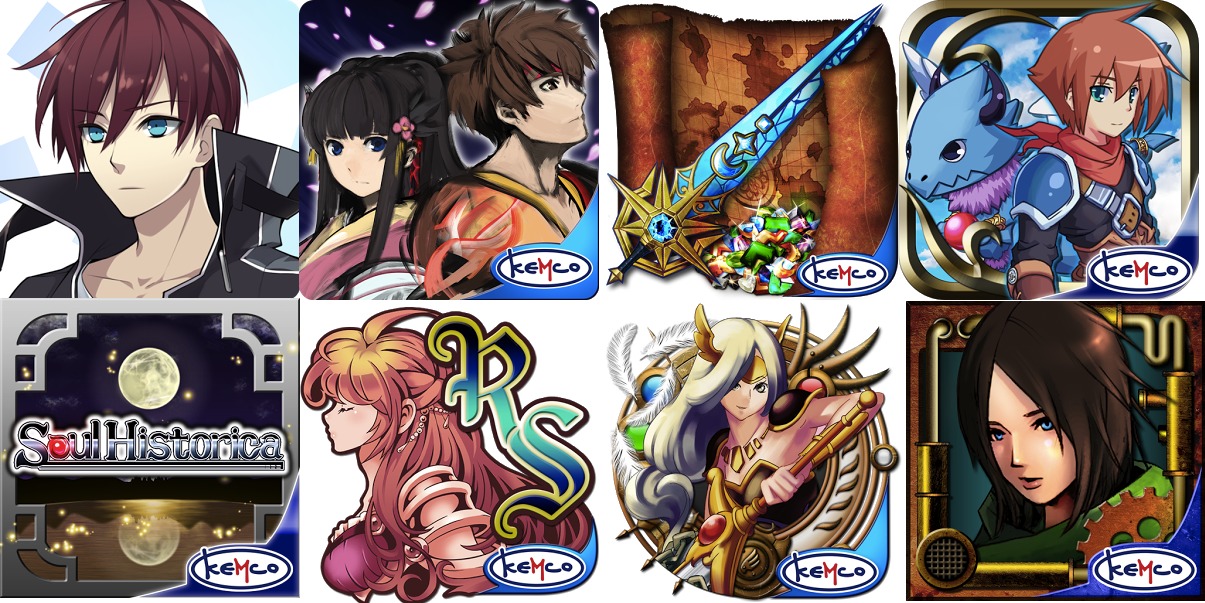 Expect to see more Best and Top Lists of Whatever to be featured around the web this week and before the New Year comes. After the Top 5 Games and Top 5 Apps for Android in November, Google published its ‘Best of 2015‘ apps, games, and entertainment lists.

We’re still waiting for the ‘Best Android Games of 2015’ list but before that one, here’s is a special round-up of apps that are currently on sale. The apps and games listed below are not exactly the most popular ones but they are the Android apps on sale listed by AppSales. The latter helps us keep track of all the holiday deals that you may want to take advantage of just before 2015 ends.

A number of games by 11 Bit Studios and Kemco are included in the list and each one is now available for only $0.99. Here’s a lift of some of the Android apps on sale. New price is already indicated. (Click on the game title to download from the Google Play Store)

These are just some of the games listed on the website. All of them are great deals so if you’ve been wanting to download a particular game, you may want to check if it’s listed on AppSales.