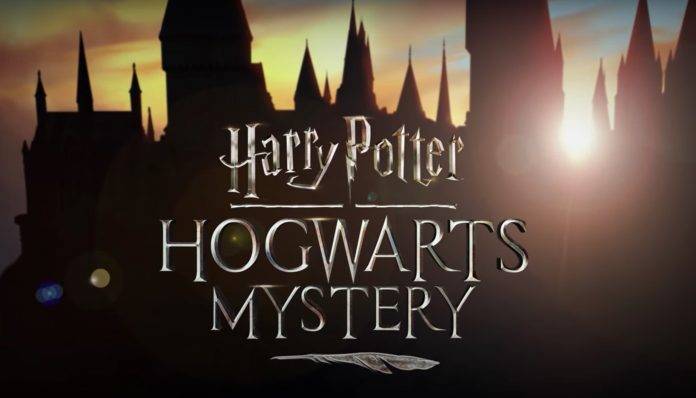 Fans of Harry Potter and his entire magical universe are always on the lookout for new ways to expand the story and its characters. While we’re still waiting for that Wizards Unite Pokemon Go-like game that was announced last year, we have something just as exciting (even more for some) to look forward to. The Harry Potter: Hogwarts Mystery role-playing game has now released its first trailer and lucky fans going to the Harry Potter celebration this January at Universal Studio will be able to take a sneak peek at the game and the behind-the-scenes as well.

If you’re just a casual fan and it’s the first time you’re hearing about this magical game, it’s the first time that people will be able to create their own character and just like Harry in the first book, you’ll be able to experience going through the whole Hogwarts educational system. However, if you expect to run into Harry and his other famous cohorts from the books and movies, the time period in this game was before his time. In fact, it was even before he was born as this was the era when Bill Weasley and Nymphodora Tonks were students at Hogwarts.

You can customize your character/avatar and upgrade it as you start to learn more about being a wizard through the usual classes like Potions, Transfiguration and of course everyone’s “favorite”, Defense of the Dark Arts. And of course, you’ll join one of the four houses of the school (Please be Ravenclaw!). You’ll get to go on both big quests and smaller arcs but all your decisions will have an impact on your storyline and how other characters will interact with you as well. 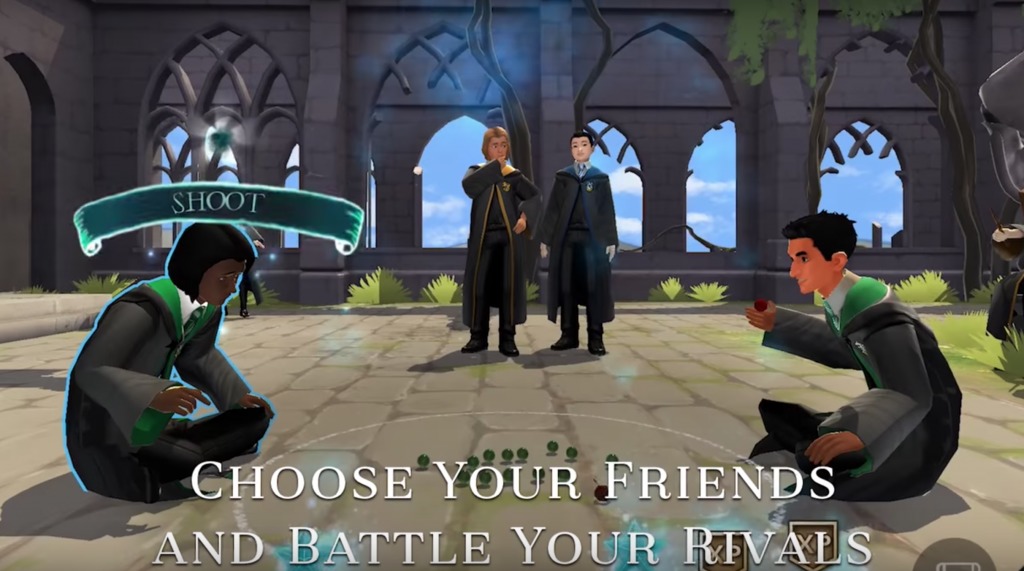 Harry Potter: Hogwards Mystery will be released this spring under Portkey Games, a company that will be dedicated to creating games inspired by the Wizarding World. And if you’ll be in Orlando this January 26 to 28, you’ll be able to go behind the scenes through two panels, play the game itself, and get cool HP swag of course. You can already pre-register now so check out the trailer below. 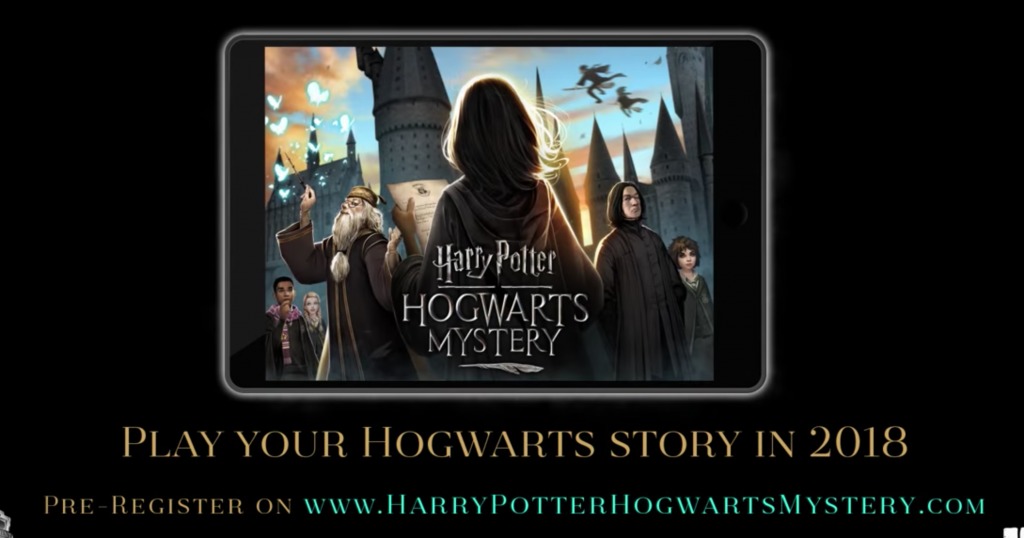