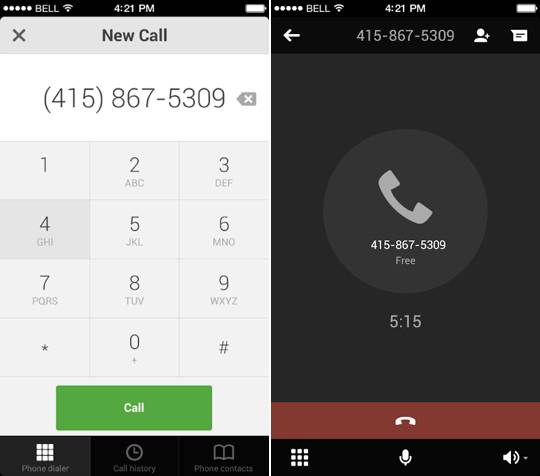 Google rolled out an update for Hangouts on iOS late last week. This one arrived Friday evening and it added voice calling with Google Voice integration. Basically, iOS users can now send and receive Google Voice calls through the Hangouts app. And topping that, this all works over WiFi. But while this news seems to have upset plenty of Android users, there will be an update coming.

There hasn’t been a specific timeline given. Nor has there been a clear list of what will be coming in the update, however Vic Gundotra has taken to the comments of his Google+ page to let Android users know they have not been forgotten with mention of how you will “be happy soon.” His full comment reads as follows;

“Guys, don’t worry. We have massive investment in Android. I promise you will be happy soon. Don’t get upset because we show some love to Google users who use iOS. There are a lot of them. And they are good people﻿”

As you can see, aside from the promise of an Android update, he also tried to diffuse the fighting between Android and iOS. That being said, we suspect the soon will be when Kit Kat is announced. Well, when Kit Kat is detailed along with the introduction of the Nexus 5. Which brings us to the next topic that we are expecting to happen soon.

Google did send out an event invite last week, however that doesn’t appear as if it will be hardware focused. Simply put, it looks like we are still on the lookout for a Kit Kat event announcement. And in the meantime, the latest rumors have that happening sometime before the end of the month.