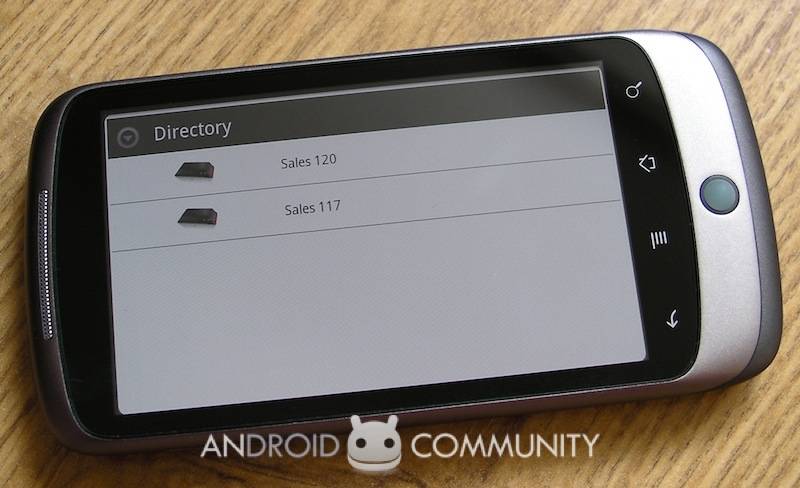 After Sling Media showed off their SlingPlayer for Android beta, we knew we had to have a try ourselves.  After a little cajoling we got our hands on the pre-release software and booted it up on a Google Nexus One for a place-shifting play.

The app is clearly almost ready for prime-time, though we did encounter some issues when it came to closing and reopening it.  Image quality over WiFi was decent – especially since we were testing the app in the UK, with content being shifted from a US-based Slingbox hooked up to a DISH Network STB – though we haven’t been able to get it working over 3G as yet.

[Update: We’ve spoken with Sling Media about the 3G connection issues we’ve been seeing, and they think it could be to do with the O2 network in the UK that our Nexus One is using; apparently they’ve seen similar issues with O2 iPhones.  They’re looking into the issue and we’ll revisit this when they have a solution; needless to say, they intend Sling over 3G to work on Android, and it’s performing just as it should over US 3G networks.]

More first-impressions over at SlashGear.