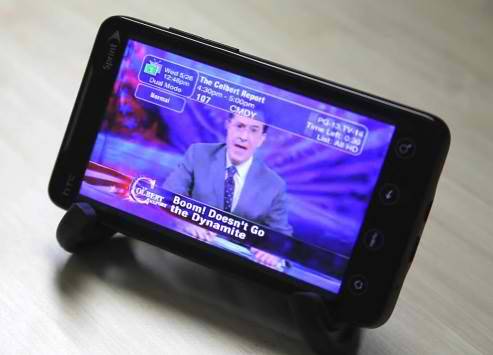 A video demo of the upcoming Sling Player has recently surfaced. This peripheral for Android may has been highly anticipated since Android was introduced. Some people may want it more than most Android phones.

Sling Player for Android is currently list as “coming soon” but it has been in private beta testing for awhile now. Judging from its performance it’s very close to being released. If you haven’t heard of Sling Player before it allows you to stream live TV from your cable of satellite provider directly to your computer or mobile device. The best thing about this version is it has a new feature for Android that allows you to view your favorite channels on your handset. It also is capable of viewing material that is saved on your DVR at home.