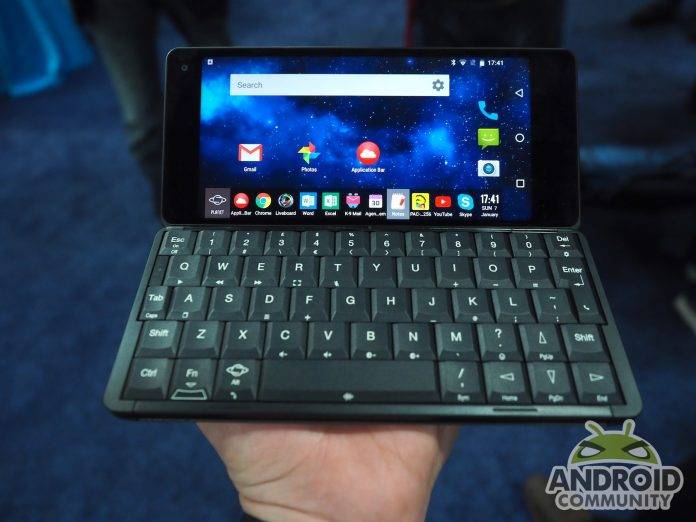 If you lived in the era of pocket computers, the Planet Computers Gemini will be easily recognizable to you. We bet some of the younger generation might not know what it is at first glance, but not for us. From first look to getting our hands on the new device at CES 2018, we were immediately hooked. 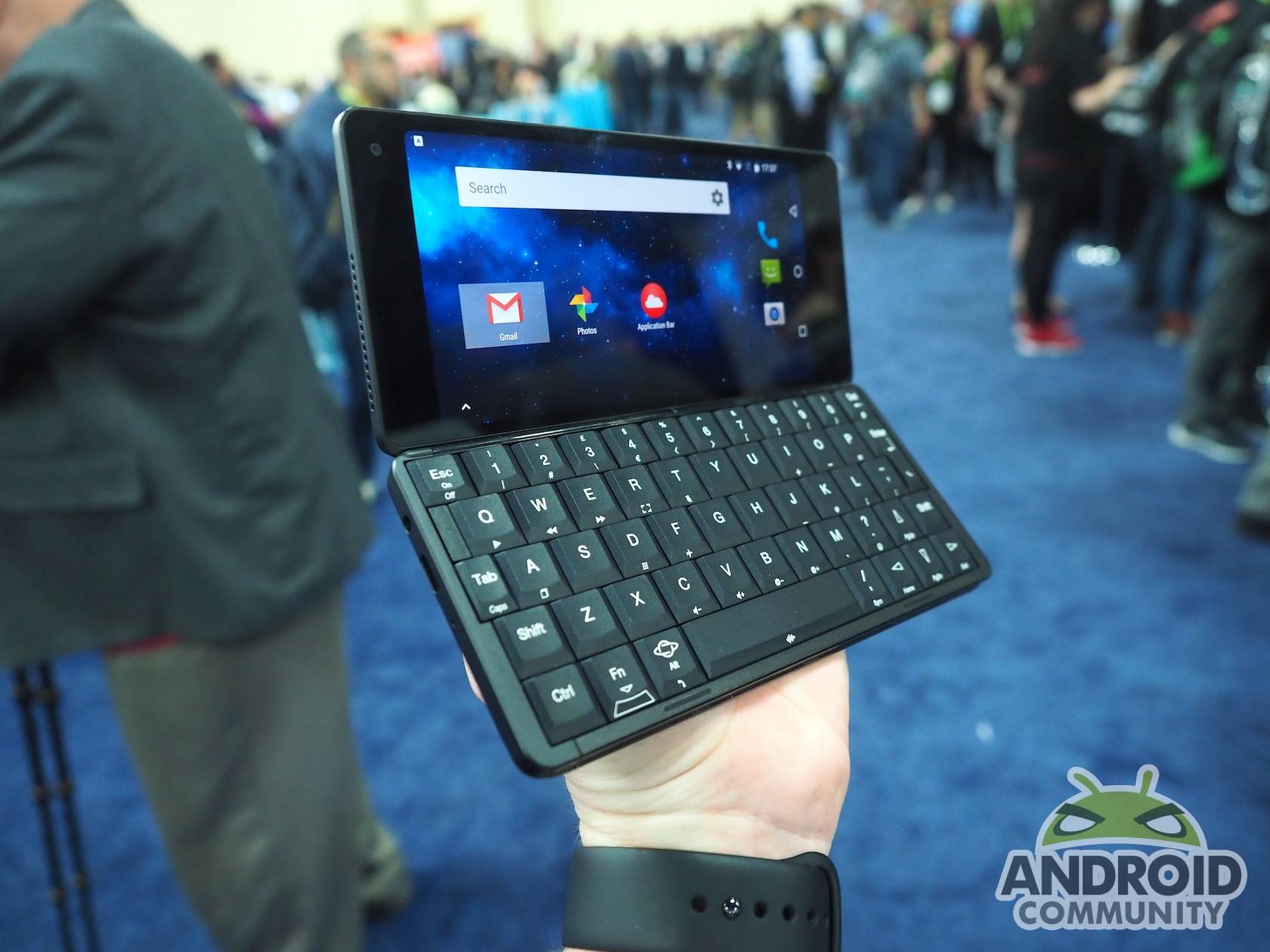 The Planet Computers Gemini is unabashedly a pocket computer which takes its inspirations from classics like the Psion Series 5 and the Nokia 9000 series devices. You have a 5.99-inch 2K resolution display (2160×1080) with an 18:9 aspect ratio, powered by a MediaTek Helio X27 deca-core chip, 4GB RAM and 64GB internal storage. That will tell you that this is a capable little device, but it’s the nostalgic hardware that will draw you in.

Front and center is the keyboard, which is surprisingly workable given the small-ish size of the device. When closed, the device will feel like a phablet in your hand – and it opens up to an Android operating system. To our delight, Planet Computers pushed through with the Linux dual boot option, so this could be an ideal device for system administrators when they have to leave their terminals and walk around.

The Gemini will also give you microSD expansion, if the internal storage is not enough for you. It also has two USB-C ports for connections, and an ample 4,220mAh battery that should keep you on the go for the whole day on one charge. The Kickstarter campaign gave this device at USD$200 for backers. We figure this should retail at around USD$300 for the WiFi only version, and at that price, this will be a steal. An LTE version is in the works, and you’ll probably have to shell out USD$400 for that.