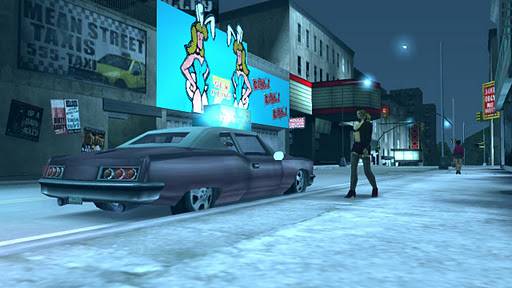 Just as expected, Grand Theft Auto III has arrived in the Android Market, offering some classic high-speed gameplay on your Android phone or tablet. Priced at $4.99 in the US and £3.23 in the UK, the 10 Year Anniversary version of the game runs at HD resolution and supports select USB controllers.

Those with a Galaxy Nexus may have to wait a little before they get their game on, however; Rockstar says the title is “coming soon” to the new handset. We’re guessing that’s an Ice Cream Sandwich compatibility issue. As for existing device support, the list is as follows:

You can download Grand Theft Auto III here; it’s not a small game, though, weighing in at a hefty 18MB. Let us know whether it brings back good memories in the comments!