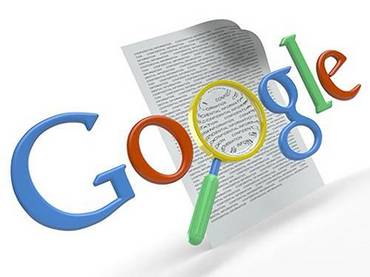 Federal Trade Commission officials appear to be focusing some antitrust investigations on a few key areas of Google’s business, including not only their web services but also in Android. The FTC recently served Google with broad subpoenas to collect information about how the company conducts business with its Android licensees as well as the entire Oracle situation.

Our sources state that the FTC is working with “several state attorneys general,” looking into “whether Google prevents smartphone manufacturers that use its Android operating system from using competitors’ services. There is also claims that Google grants their own products better placement in search results for things like Google Places and Shopping or even collecting data from competitors like Yelp and using that data on their own applications.

This FTC probe was official back in June, but it appears they are now focusing on these few key areas of Google’s business like we have outlined above. The European Commission also started similar probes late last year but it’s still ongoing. Obviously Google has denied all such claims and mentions that with success you will always have competitors that want to complain.

“We understand that with success comes scrutiny,” said a Google spokeswoman. “We’re happy to answer any questions they have about our business.”

Between all this, the Oracle suits linked to above, and all the recent Patent and IP lawsuits from other various companies like Apple it appears Google’s team of lawyers is plenty busy and might soon be hiring. All of this is still ongoing and no officials from the FTC were able to comment regarding the latest probes into Google. For now we will just have to sit back and watch as everything unfolds. Just this week Apple got the Samsung Galaxy Tab 10.1 banned from being sold in Europe temporarily so this could be a big problem as things and products all move forward.